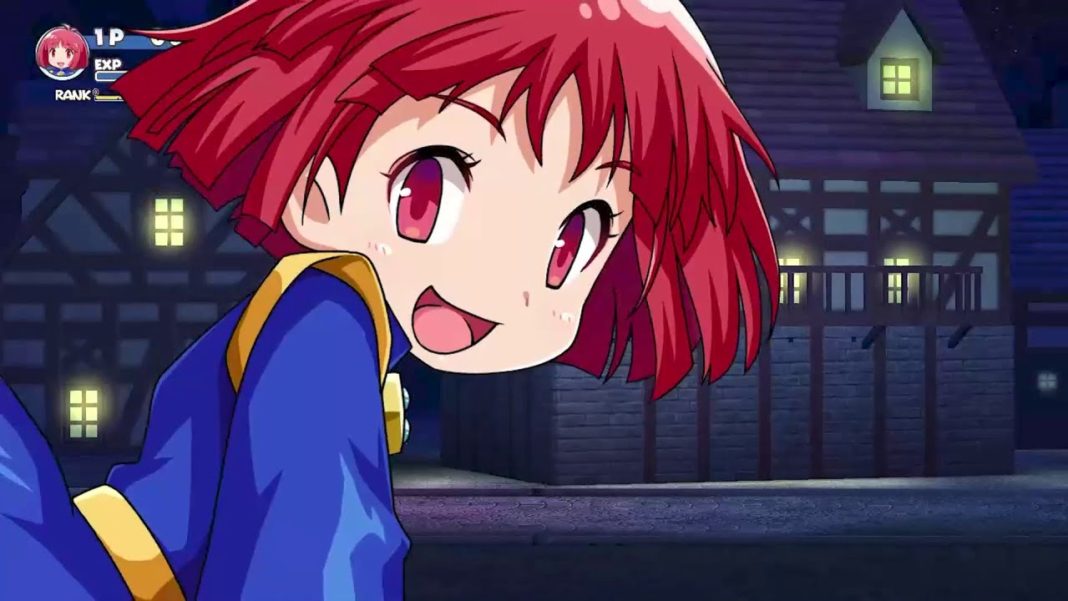 You will be able to pre-order Cotton Fantasy on Strictly Limited Games here and at regular retailers like Amazon for both PS4 and Nintendo Switch. The Cotton Fantasy English release date for physical is the same as the digital release.

Cotton Fantasy releases on May 20 for PS4 and Nintendo Switch in the West. It is out now in Japan.