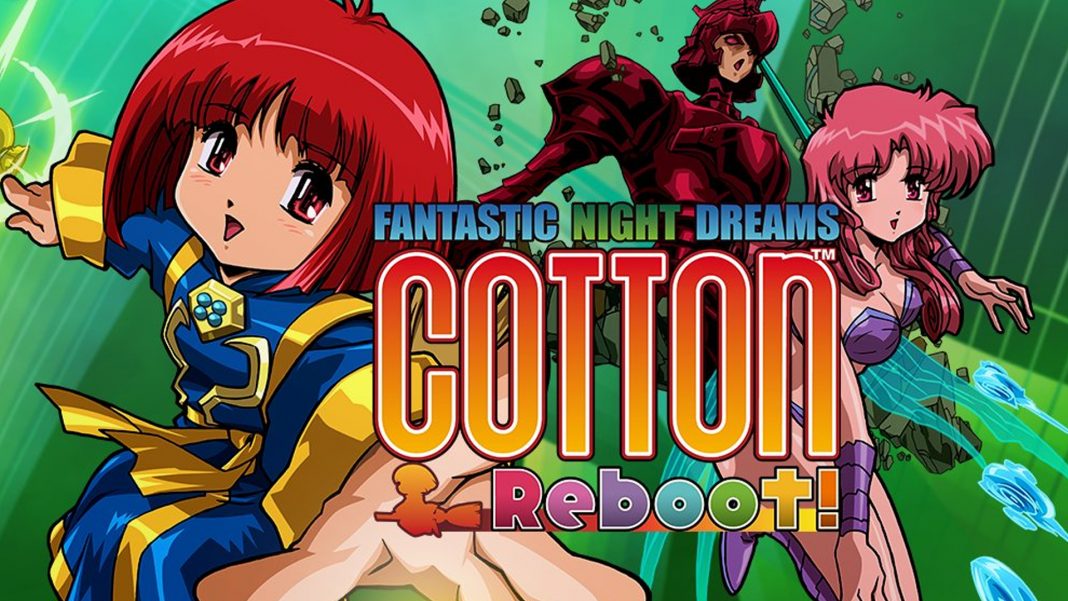 ININ Games just announced a localisation and Western release for the recently announced Cotton Reboot. Cotton Reboot is the first project from Beep in Japan. Cotton Reboot will bring the Success-developed shoot ’em up to modern systems with enhancements and additional modes. This includes a 16:9 mode, redesigned graphics, online score attack, and more. Watch the Japanese trailer for Cotton Reboot below:

ININ Games has confirmed a Cotton Reboot physical release for Nintendo Switch and PS4 for Europe and North America.

A limited edition has been announced with pre-orders set to go live next month. Pre-orders for the standard physical release will begin after that.

Cotton Reboot is set to release on Nintendo Switch and PS4 in early 2021.