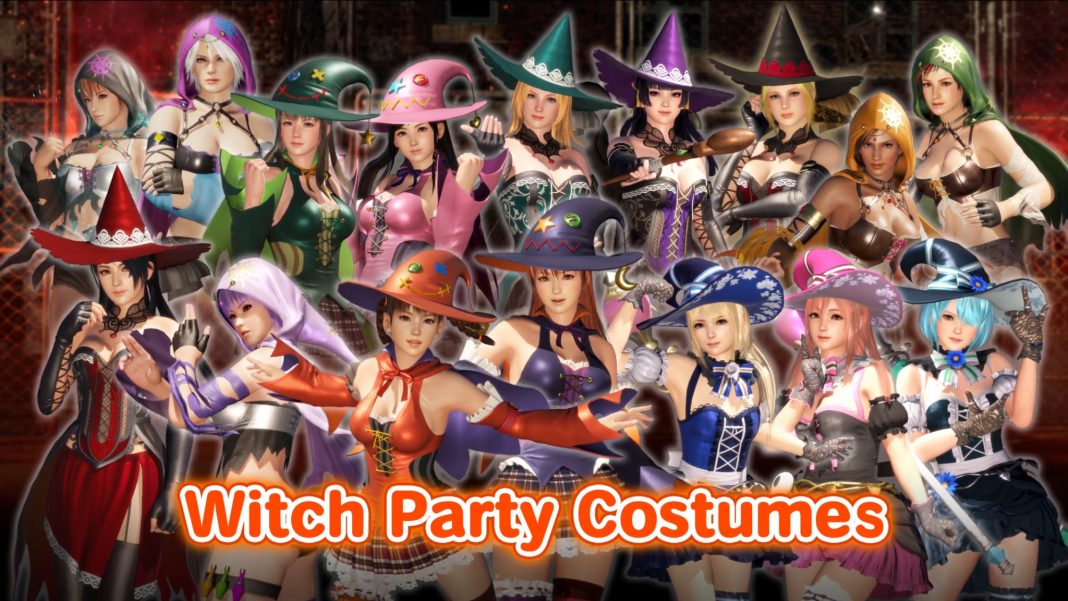 Patch 1.13 that has released on all systems also finally lets PS4 owners buy DLC costumes separately through a new premium ticket system. Watch the trailer for the new costumes in Season Pass 3 below:

Season Pass 3 includes 53 costumes and 1 additional character that will be released between now and December 2019.