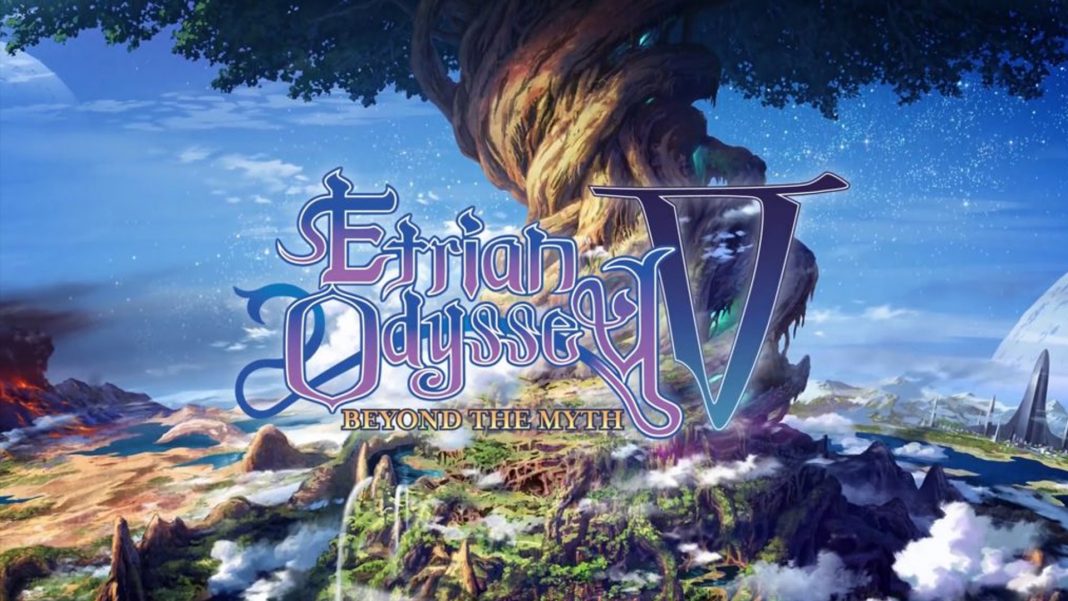 This year has been great for video game soundtracks getting digital releases not only for purchase but also for streaming. The likes of Chrono Trigger have finally shown up on services like Spotify after being available only for purchase earlier. Square Enix has slowly been bringing loads of its music to streaming services as well.

Atlus’ Etrian Odyssey series on the Nintendo DS and Nintendo 3DS has been one of my favourite franchises for a while now. Yuzo Koshiro (Streets of Rage and more) is mostly known for his older music but my favourite works of his are the Etrian Odyssey soundtracks. The main soundtracks of all the releases are now available on Spotify worldwide after Yuzo Koshiro had just the most recent entry released earlier this year.

It is interesting that the soundtrack for Etrian Mystery Dungeon 2 is included because that game was never released outside Japan. You can find all the soundtracks on Yuzo Koshiro’s artist page here. The soundtracks are also available on iTunes for purchase in some countries here. It is worth noting that barring Etrian Odyssey Nexus, the others will likely not release for purchase in India. Hopefully Yuzo Koshiro and Atlus can also get the arrangement albums and super arrange albums from the series uploaded as well.

Etrian Odyssey Nexus is the latest entry in the series and it is available on Nintendo 3DS.