The Mako Reactor
Home News Deadcraft It Came From the Junkyard DLC Out Now on PS5, Xbox,... 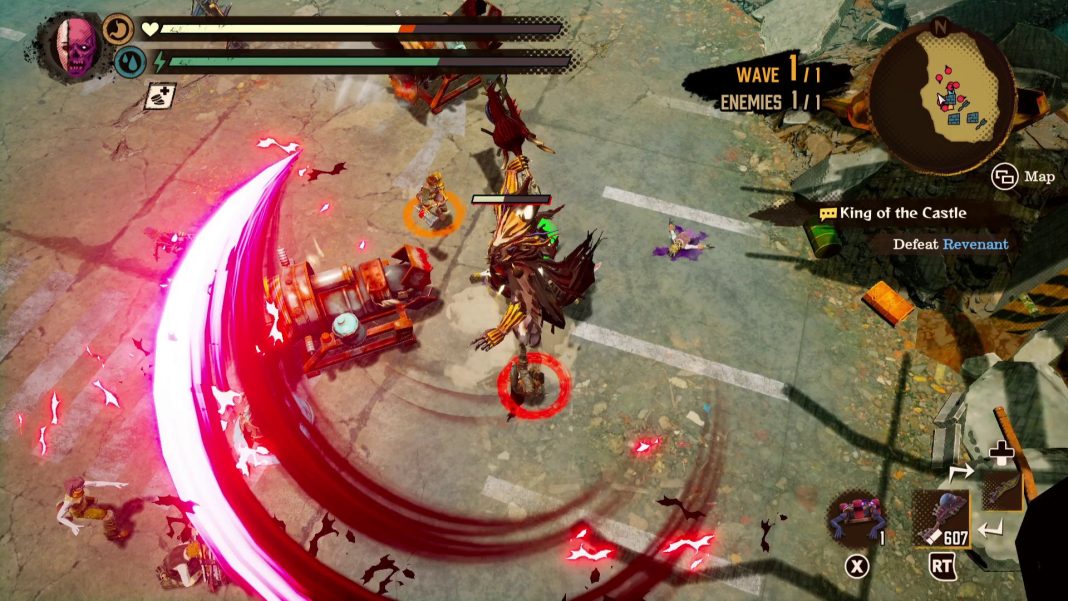 Xseed Games and Marvelous recently released simulation action RPG Deadcraft for PS5, PS4, Xbox, Nintendo Switch, and PC platforms. Deadcraft is developed by Daemon X Machina developers Marvelous’ First Studio and it has a playable demo right now. Today, the first Deadcraft It Came From the Junkyard DLC is out now on all platforms with the second DLC pack to release on June 16. Deadcraft is available for $24.99 and in a Digital Deluxe edition priced at $39.99 with the two DLC adventures and the base game. Watch the Deadcraft launch trailer below:

Deadcraft It Came From the Junkyard DLC

The DLC in the Digital Deluxe Edition or standalone includes two packs: ‘It Came from the Junkyard’ out now and ‘Jessie’s Wasteland Wares’ that will release later. The packs are priced at $7.99 each. Jessie’s Wasteland Wares, sees players step into the shoes of eccentric nurse Jessie as she sets up shop to raise funds for her beloved lady Duna.

Deadcraft is out now on PS5, PS4, Xbox Series X|S, Xbox One, Nintendo Switch, and PC via Steam.