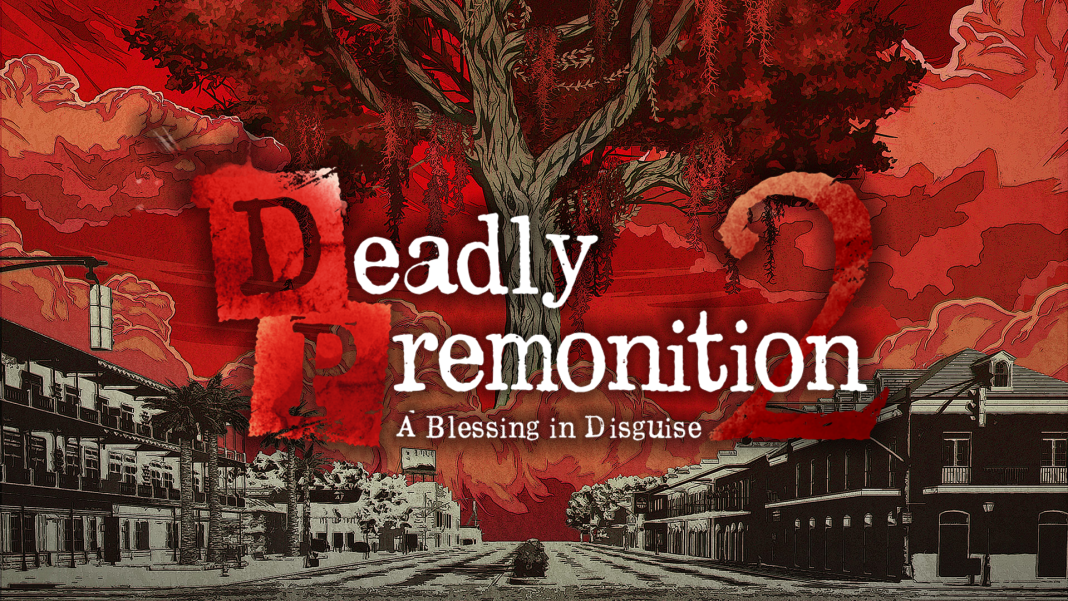 Deadly Premonition 2 is out now on PC and Nintendo Switch.