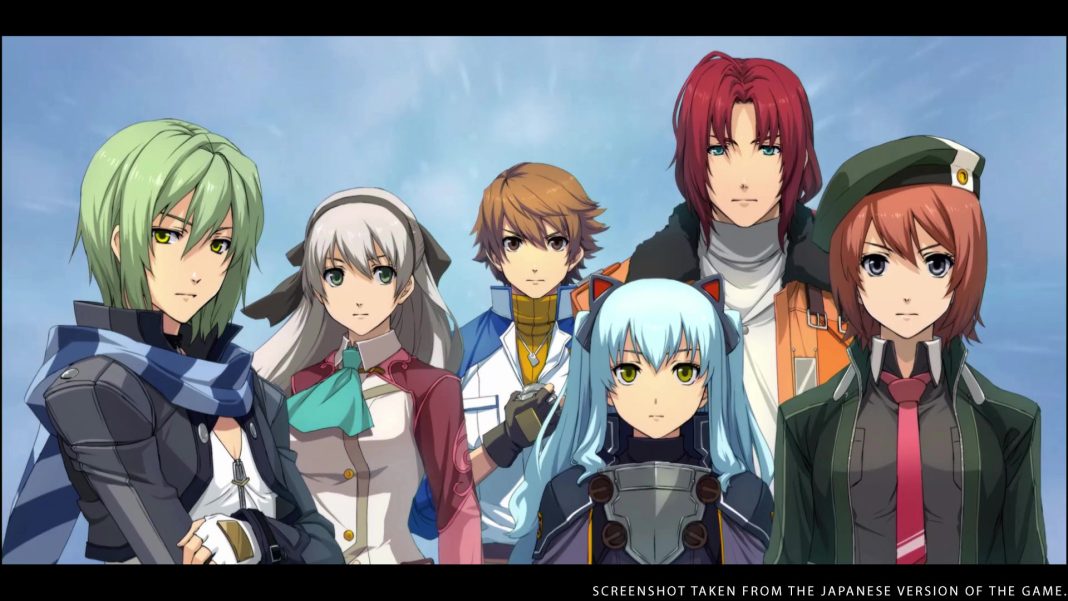 The Legend of Heroes: Trails to Azure Limited Edition pre-order

The pre-orders are now live here. It includes the following:

The Legend of Heroes: Trails to Azure releases in 2023 for PS4, Nintendo Switch, and PC in the West.