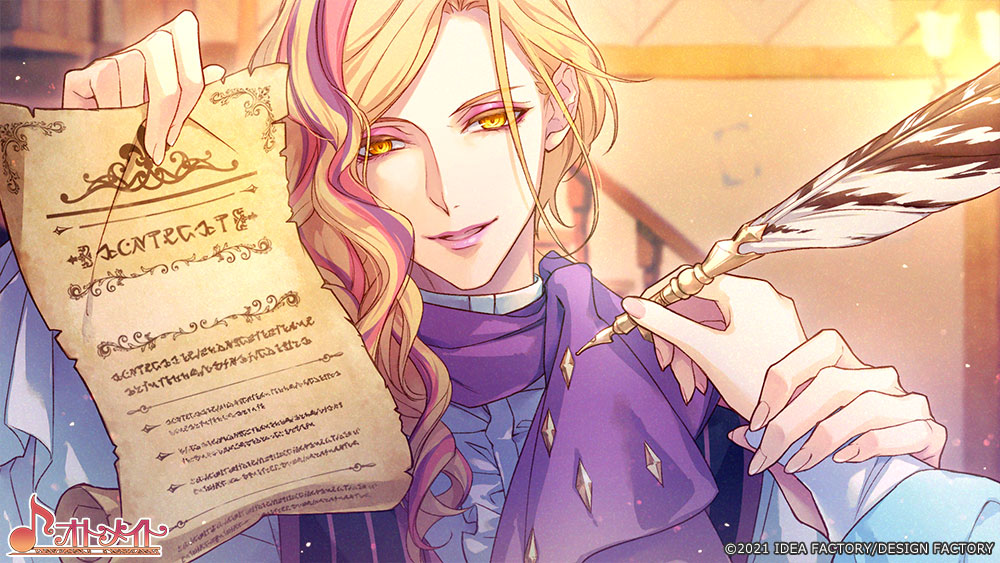 The other announcements include new and old otome games. Norn9: Var Commons and its fandisc Norn9: Last Era are both coming to the West on Switch. The latter has never been localized before while Norn9 itself is available on PS Vita in the West. Watch the trailer below for the main game’s Switch release in the West:

Radiant Tale is another otome game coming to Nintendo Switch in the West. This features Tifalia hoping to have a more interesting life. A group called CIRCUS come into contact with her and things change forever. Watch the Radiant Tale trailer below:

Aksys Games also announced non-Japanese games at the showcase like Dreamloops Games’ Inescapable for all consoles and PC and Pups & Purrs Pet Shop for Switch. Aksys Games has a lot coming up over the next months.

Death Mark II will release in 2023 for PS4, Switch and Steam. Both Norn9 games, Error Salvation, and Radiant Tale will release on Nintendo Switch in the future.