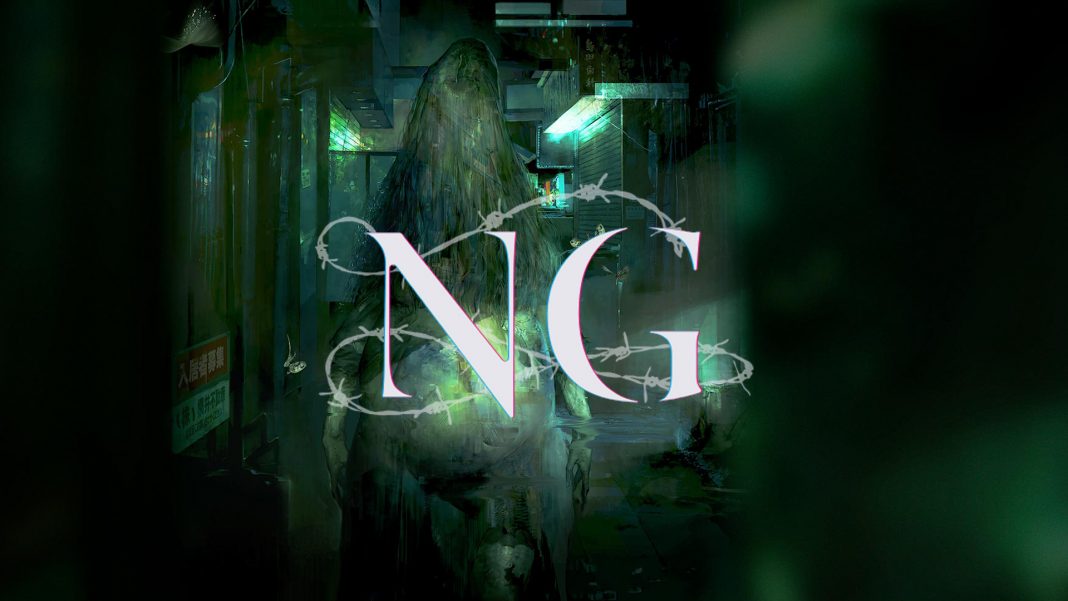 Aksys Games does not have a distributor in India but Spirit Hunter: NG will be available here digitally for sure. If you’d like a physical copy, you will need to import the PS4 or Nintendo Switch release from North America or Europe since it is digital only on PS Vita outside Japan. The PC version will release on Steam and likely have regional pricing since Death Mark had it.