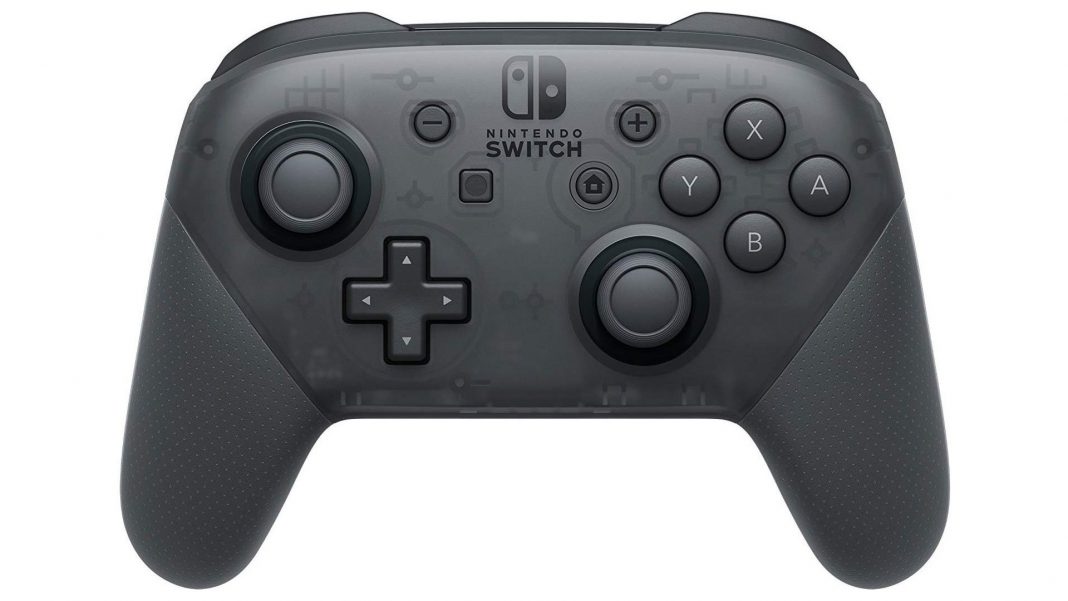 After it was discovered that Amazon India was allowing its third-party merchants to sell PSN accounts which held games like GT Sport and Red Dead Redemption 2, it turns out that the e-commerce giant may have a counterfeit problem as well. According to Redditors on the r/IndianGaming subreddit, certain Nintendo Switch Pro controllers sold on Amazon India are fake. What’s more is, it’s tough to distinguish the genuine Nintendo Switch Pro Controller from the fakes. Though the post states that fakes have a different texture and sports a shell that’s less transparent than the original in addition to having packaging of lower quality.

“Most clear indicator was that you cannot charge orignal Controller with dash cable of OnePlus, since Nintendo only allows certain cables to charge Pro Controller and Switch. This one was charging without any problem. Same trick can be used to identify original Dualshock 3 controllers which do not charge through wall chargers,” the post claims. “So be careful while buying for Pro Controller, buy it from Amzon.com or get someone to buy one for you if they’re visiting US.”

The post singles out seller Micromini for selling these units during the recently concluded Amazon Freedom Sale, warning that there may be other sellers too. We’ve reached out to Amazon for comment and will update this story if we hear from the company.

Previously we reported that Amazon India allows third-party sellers to sell PlayStation Network (PSN) accounts for use on PS4 consoles. What this means is, you can play a host of games ranging from Sekiro, Jump Force, and Gran Turismo Sport for a fraction of the cost of a digital copy via the PS Store or a disc variant. How this works is, the seller would give you the PSN credentials of an account that has the game you want to buy which you can then add to your PS4. On downloading it, you can play it on your own PSN ID.

While that may be enough for some, it comes with a massive caveat: the sale of PSN accounts is against Sony’s terms of service. This could result in your console being banned from PSN.

It’s also crucial to note that multiple reports indicate that these accounts are usually acquired by means that are not entirely legal. All of this makes it a situation where if it’s too good to be true, it probably is.

For what it’s worth, Amazon India hasn’t removed these bad actors from their platform yet, making us skeptical of the company taking any action taken against what could be the latest offenders on the marketplace.