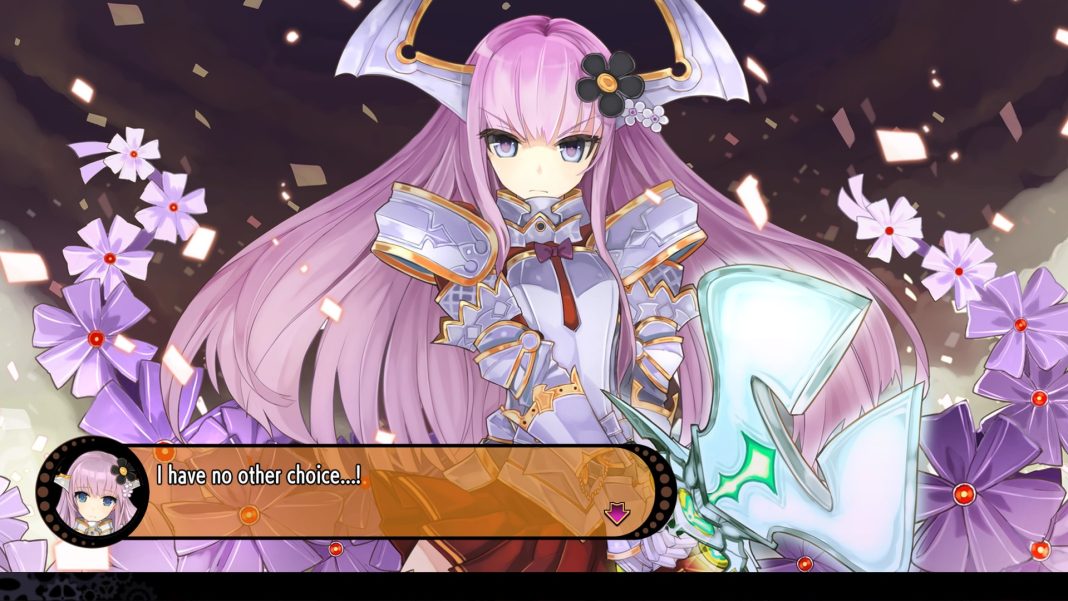 The Steam pre-order bonus includes a healing gem and armor set assortment showcased below. Wishlist Demon Gaze Extra on Steam here. There will be a premium edition sold with additional DLC on the Demon Gaze Extra Steam release date as well as the standard edition so keep that in mind before buying on launch day.

The pricing is below:

Demon Gaze Extra is out now on PS4 and Nintendo Switch worldwide. it releases on April 26 for PC via Steam.