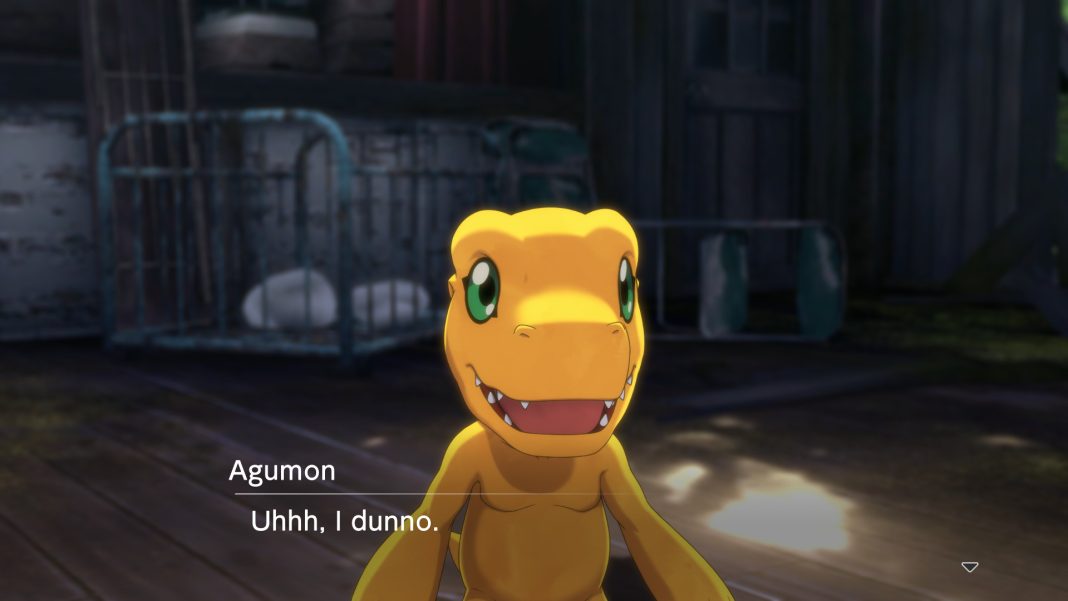 Digimon Survive from Bandai Namco Entertainment has been in the works for many years now. After multiple delays, it has finally released worldwide physically and digitally for PS4, Xbox One, Nintendo Switch, and Steam. There’s a Digimon Survive Month 1 Edition with bonus DLC included for a limited time as well. The strategy RPG had its opening movie showcased a few years ago when it was scheduled to release in 2020. I just started playing it for my Digimon Survive review covering the Switch and PC versions. With Digimon Survive finally out now, watch the launch trailer below:

Digimon Survive is getting a physical release on PS4, Xbox One, and Nintendo Switch.

Ahead of the Digimon Survive release date, check out the official website here. Until then, Digimon Story Cyber Sleuth: Complete Edition is out now on PC and Nintendo Switch. It is also available on PS4 and PS Vita albeit with the first entry being delisted.

I’ll have a Digimon Survive review in the near future. I just started playing it on Nintendo Switch and Steam on Steam Deck (after sorting out the video issue). It is going to be interesting to see how it does this year for SRPG and visual novel fans.

Digimon Survive is out now worldwide for Nintendo Switch, PS4, Xbox One, and PC via Steam.