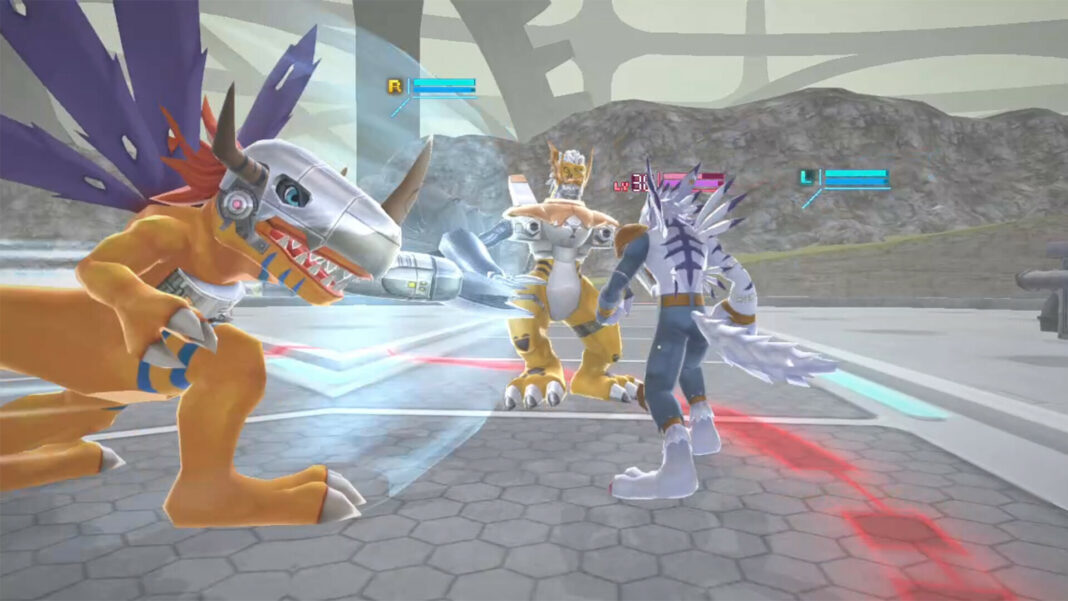 The Digimon World: Next Order Switch download size is 6.7GB on the eShop. It has English, Spanish, French, and Portuguese language support.

I own the on PS4, but haven’t played enough of it. I will definitely be checking this one out and hoping it works great out of the box on Steam Deck. You can wishlist Digimon World: Next Order on Switch here and Steam here.

Digimon World: Next Order is out now on PS4 worldwide. It comes to Switch and Steam on February 22, 2023.