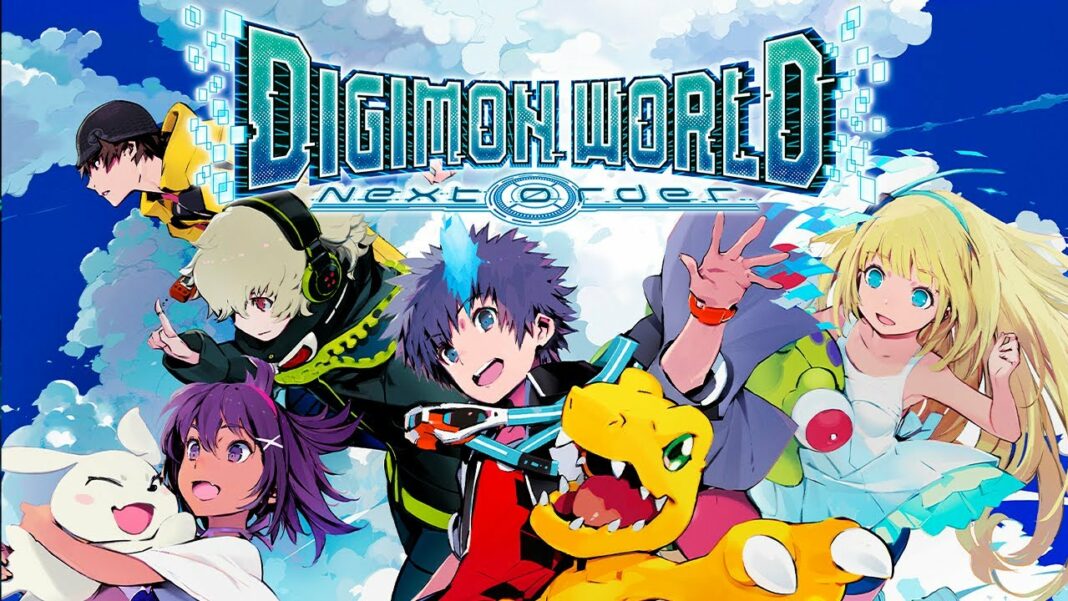 So far, Bandai Namco Entertainment has skipped retail releases for some late ports to Switch or done store-exclusive editions, but I hope Digimon World: Next Order gets a regular retail release worldwide.

Following the Digimon World: Next Order Steam and Switch release date announcement, Bandai Namco Entertainment also showcased an interview with the producer talking about this upcoming port. I own it on PS4, but haven’t played enough of it. I will definitely be checking this one out and hoping it works great out of the box on Steam Deck.

Digimon World: Next Order is out now on PS4 worldwide. It comes to Switch and Steam on February 22, 2023.