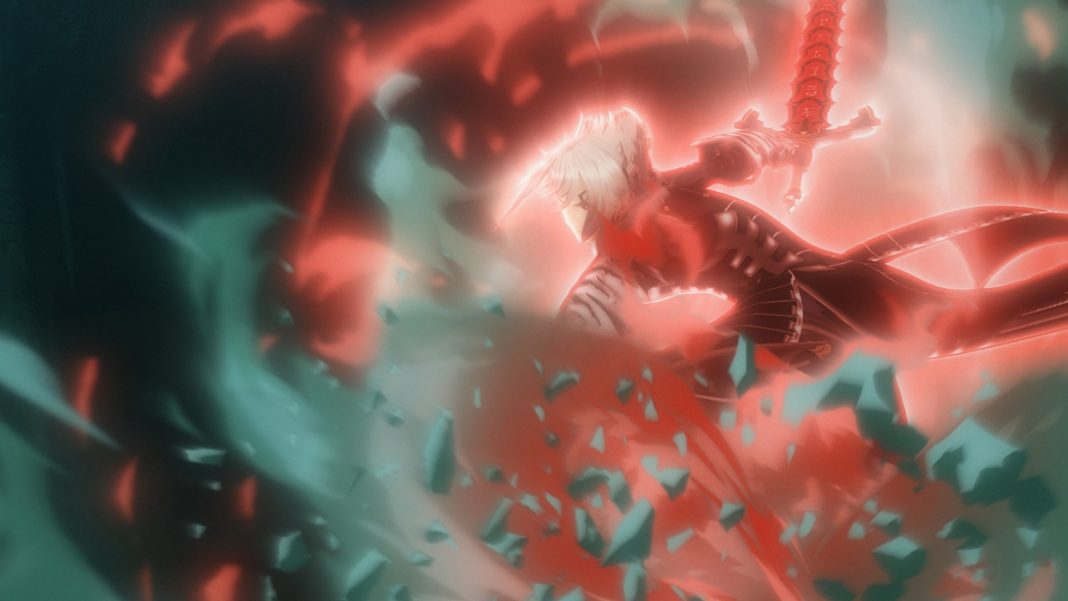 Hopefully this release of .hack//G.U. Last Recode gets a retail version for collectors and those who prefer physical media. Bandai Namco Entertainment has been good with physical releases on Nintendo Switch in recent times even for older ports.