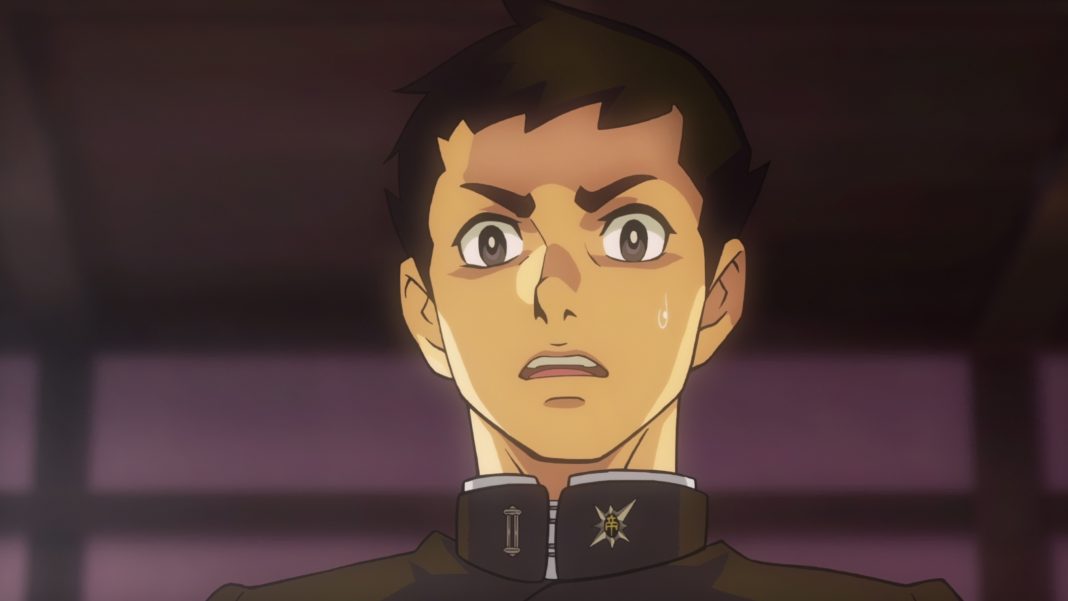 The Great Ace Attorney Chronicles for Nintendo Switch is priced at Rs. 4,499 on MCube Games with an expected release date between August 7 and 10. Pre-orders are now live here. This is much higher than expected considering the game costs $39.99 digitally on the eShop.

This release is likely an import from USA so any pre-order code would need a USA eShop account. I’ve reached out to MCube Games and will update this once they confirm the game region. The game itself will work on any console.

The Great Ace Attorney Chronicles is out now on PS4, Nintendo Switch, and PC via Steam.