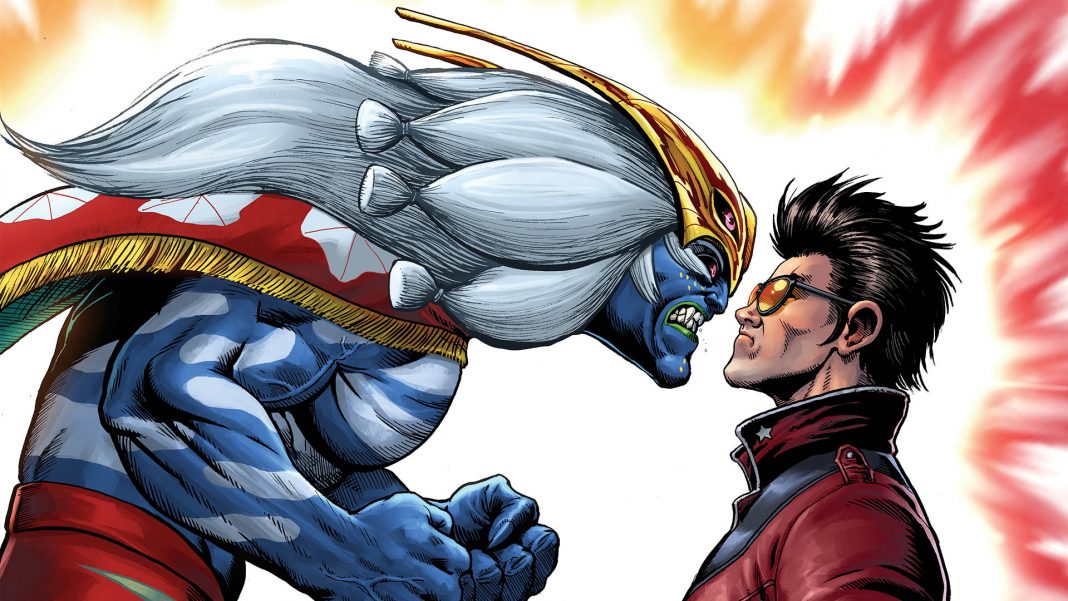 After a very busy July with Monster Hunter Stories 2, NEO: The World Ends with You, The Great Ace Attorney Chronicles, new ports for Ys IX and The Silver Case, and more, this month is relatively empty with only a few releases of note before a very busy September and October this year. Here’s what you need to know about the Japanese games releasing in August 2021.