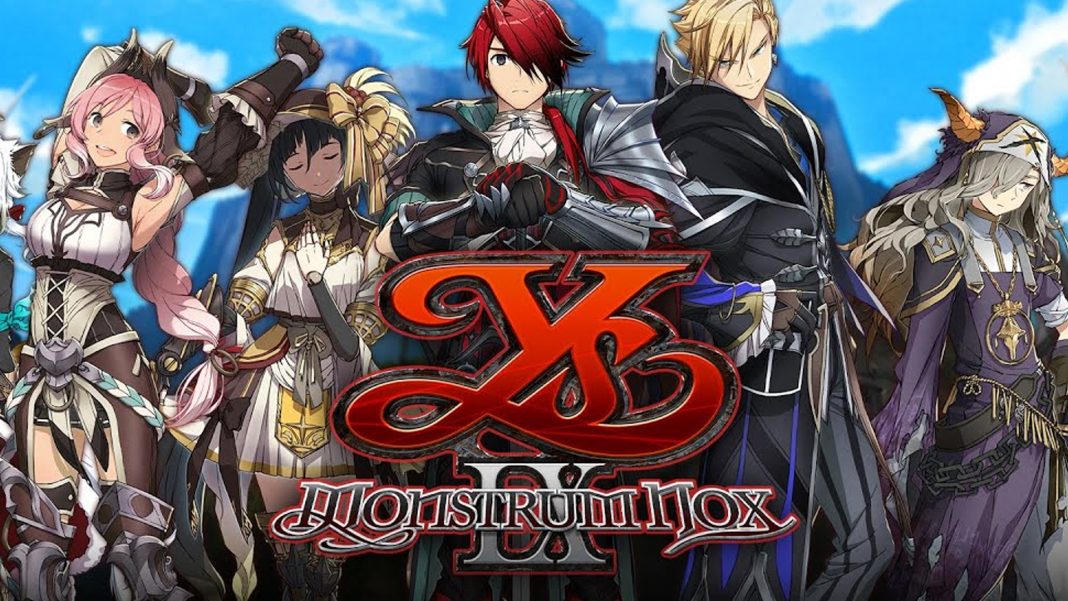 Following yesterday’s Ys IX: Monstrum Nox Nintendo Switch demo release, the demo has gone live for PC via Steam as a part of the Steam Next Fest. Ys IX for PS4 finally released in the West this February with the PC and Nintendo Switch versions of Falcom’s newest mainline Ys game set for release early next month. Ys IX is excellent and well worth your time. Read my Ys IX: Monstrum Nox PS4 review here. Today, NIS America announced and released a Ys IX PC demo.

Sava data from the Ys IX demo does not carry over to the full game.

Ys IX: Monstrum Nox on PS5 Is Being Done by Engine Software, Will Include All Prior DLC but Will Not Have a 120hz Mode