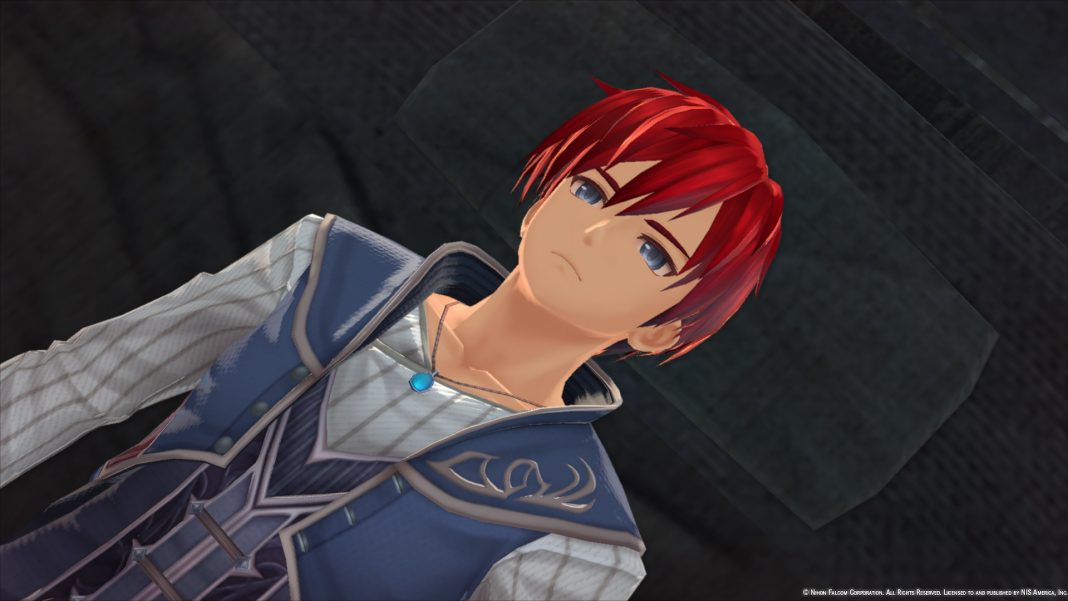 You can download the Ys IX demo here on the eShop. The Ys IX Switch demo download size is 1.7GB.