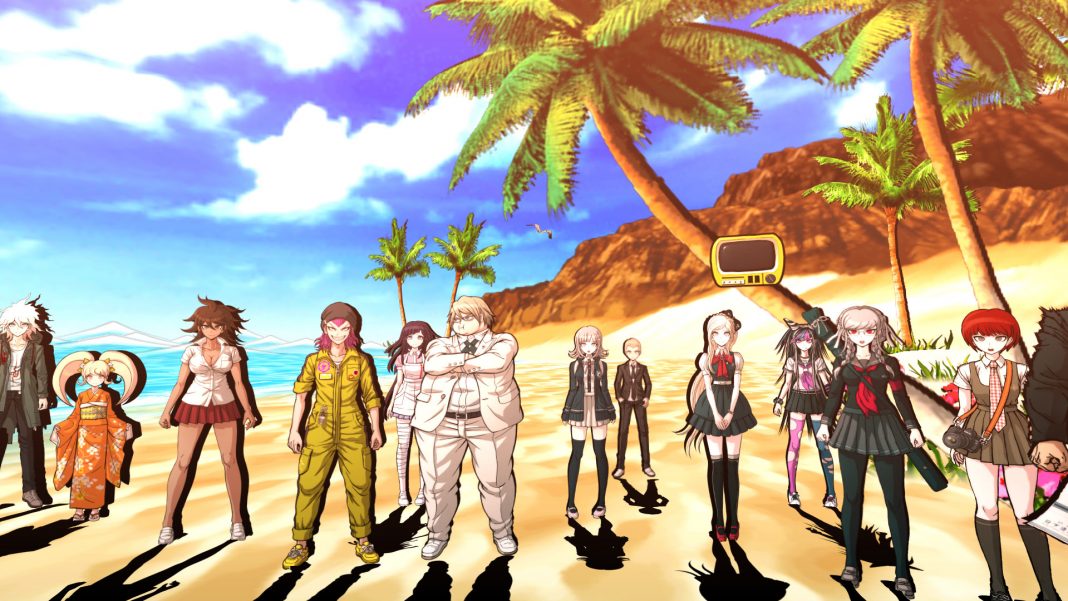 The physical release will have all four games on a single card. They will be sold separately on the eShop. In Europe, Numskull Games is handling the release while Spike Chunsoft is doing it in North America.