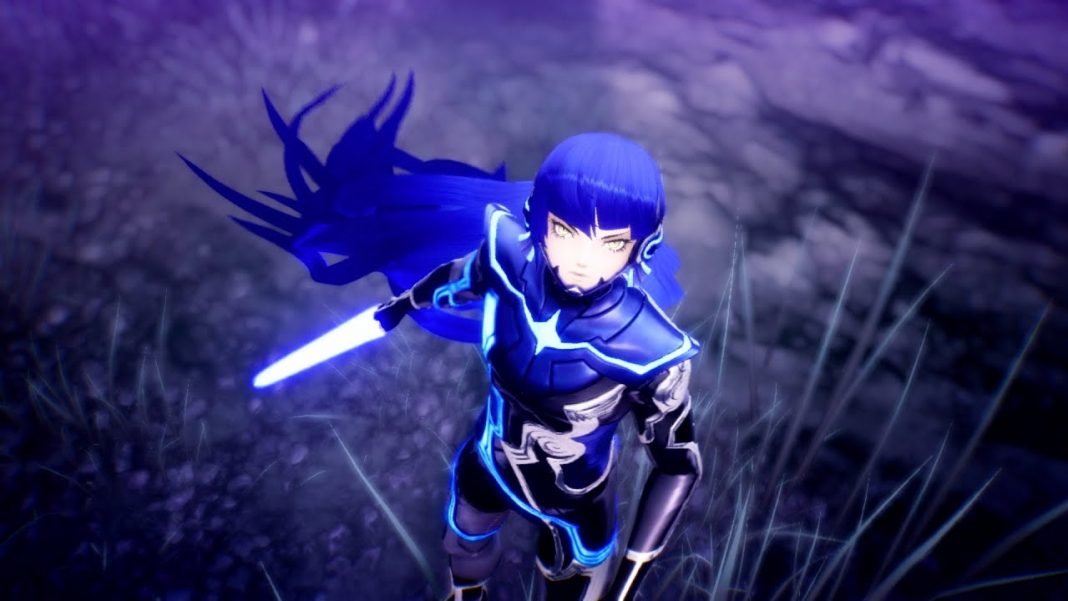 Pre-orders for the physical release begin on June 21. A Limited Edition is yet to be revealed. For Japan, the limited edition releasing is below:

Nintendo Treehouse showcased an extended look at gameplay for Shin Megami Tensei V. Watch it below: