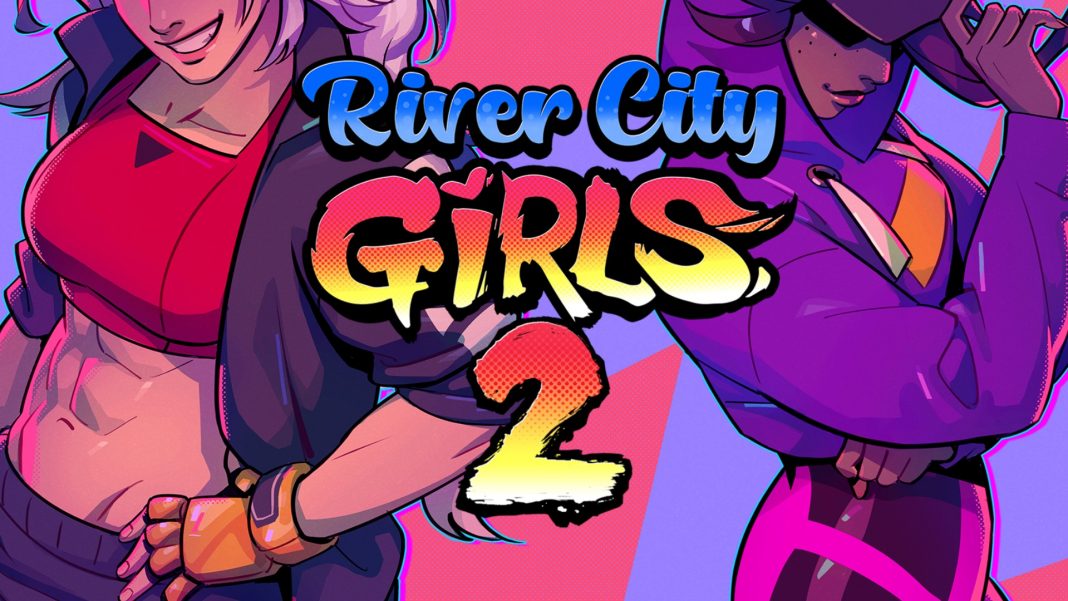 This LRG3’s announcements include the following Japanese games and IPs:

Pre-order details and release details will be revealed in the future for the titles mentioned.