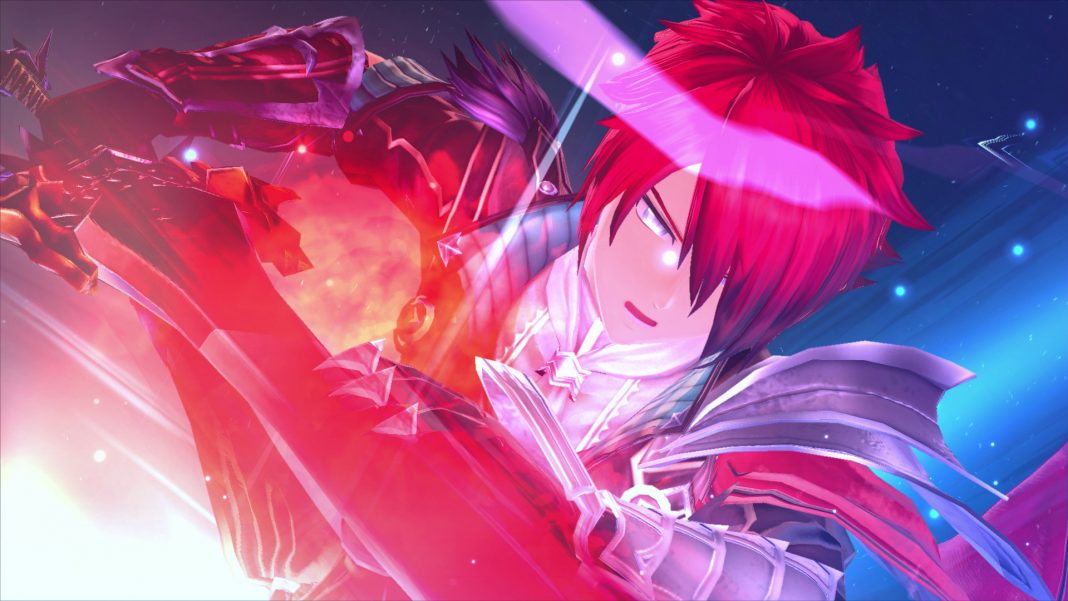 Ys IX: Monstrum Nox for PS4 finally released this February with the PC and Nintendo Switch versions of Falcom’s newest mainline Ys game set for this July. Ys IX is excellent and well worth your time. Read my Ys IX: Monstrum Nox PS4 review here. Today, NIS America released a new update for Ys IX on PS4 adding 4K enhancements for it when played on PS5 and to fix various issues. This update arrived a little while ago in Japan. Watch the Ys IX story trailer below:

So far, Ys IX has been outputting at 1080p on PS5 since it runs without any enhancement in backward compatibility mode.