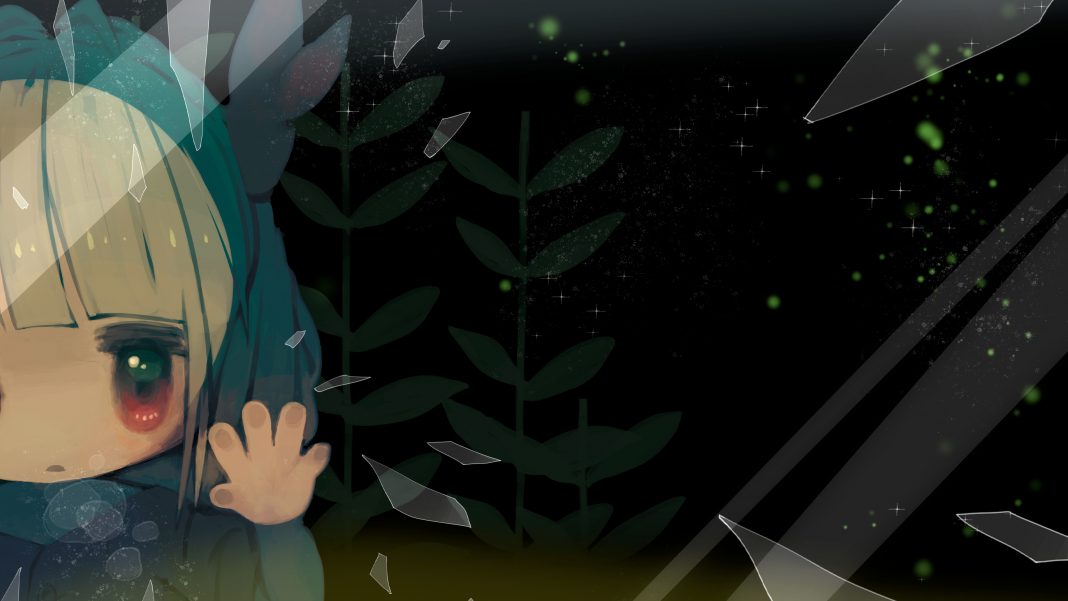 You can upgrade Void Terrarium to get the new PS5 edition content through Toriko’s Care Package DLC priced at $9.99 on the PS Store and the Nintendo Switch eShop.

This DLC adds new features like the wardrobe, interactions, diseases, and more.

The Void Terrarium Plus PS5 Limited Edition can be pre-ordered here for $54.99. It includes the following:

Check out the official website for Void Terrarium Plus on PS5 here.

Void Terrarium is out now on PS4 and Nintendo Switch worldwide. Void Terrarium Plus for PS5 releases is out now in North America and will release on May 21 in Europe (and digitally in India) and May 25 in Oceania.