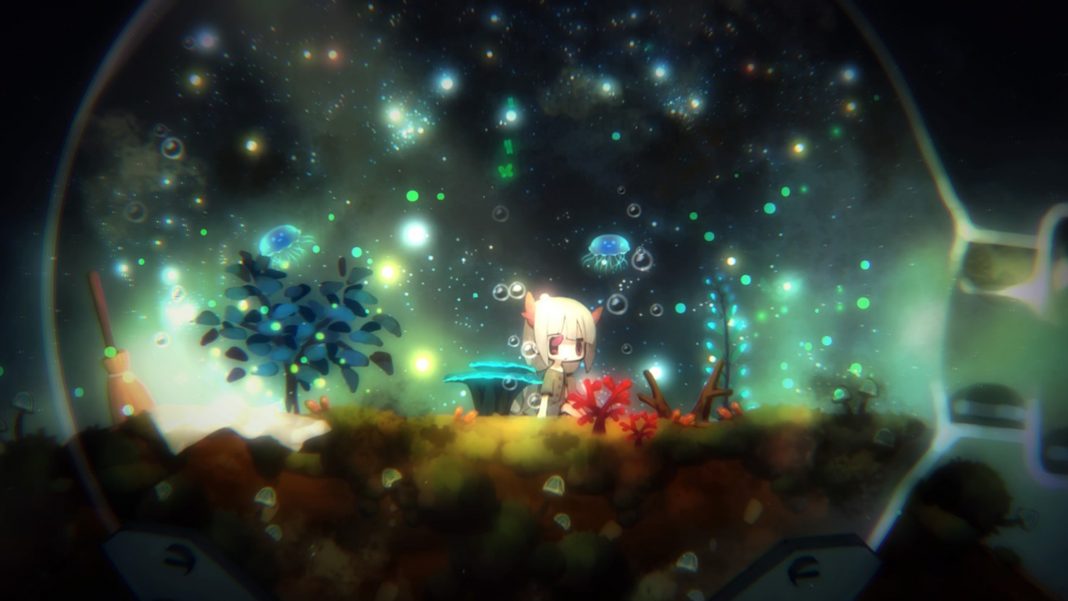 NIS America just confirmed the English localisation of Void Terrarium. Void Terrarium released in Japan as void tRrLM(); last year. It is a roguelike adventure game from the creator of the PS Vita and PC games A Rose in the Twilight and htoL#NiQ: The Firefly Diary. Watch the announcement trailer for it below:

Check out the official website here. If the print runs of The Firefly Diary and the recently released Liar Princess from NIS America are anything to go by, this will be a small print run in all regions.

Void Terrarium is set to release this Summer on PS4 and Nintendo Switch in North America, Europe, Australia, and more.