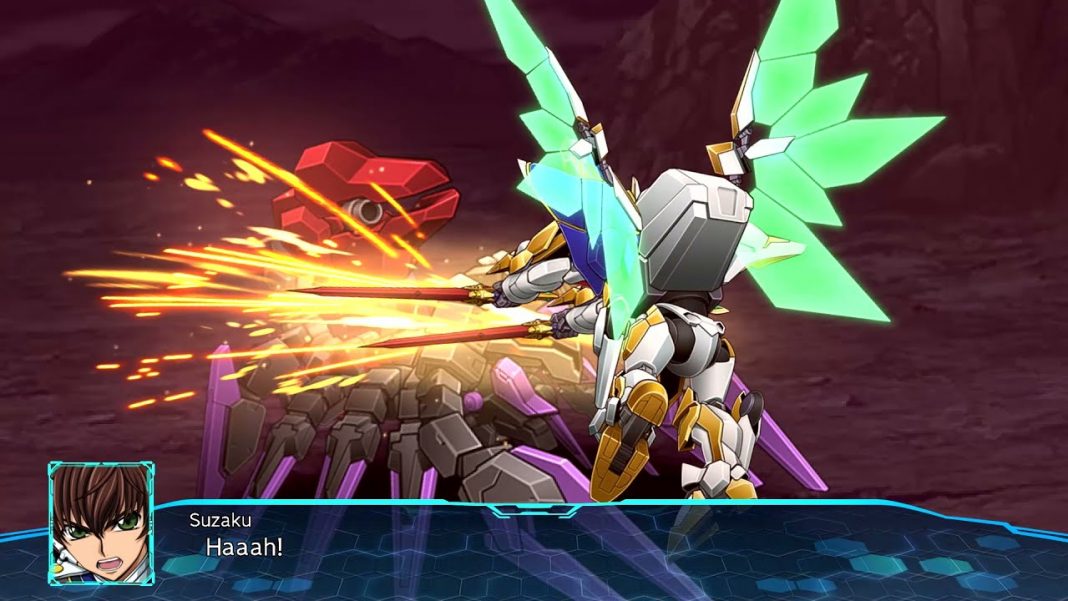 Super Robot Wars X and V were released in India on Nintendo Switch through MCube Games. It is likely the retailer will import Super Robot Wars 30 as well. If you were looking forward to playing it on Steam though, you might be out of luck going by Bandai Namco Entertainment’s track record for Super Robot Wars region lock on PC.

So far, the following have been confirmed for Super Robot Wars 30:

Super Robot Wars 30 will release this year in Japan and Asia for PS4, Nintendo Switch, and Steam.