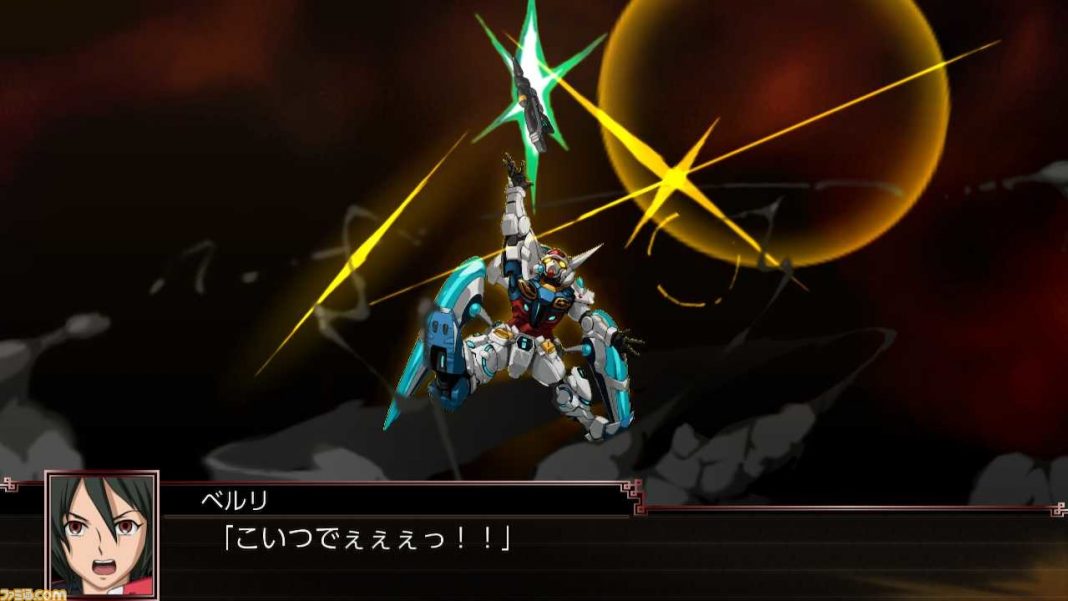 Super Robot Wars X is live for pre-order on Steam here if you live in Japan, Singapore, South Korea, Hong Kong, Thailand, Taiwan, Malaysia, Philippines, Indonesia, or Vietnam. The page cannot be accessed from outside those regions and thanks to Valve’s stance against cross region gifting, you’re probably out of luck if you want to play it and live outside. A screenshot of the error is below if you try and access the Steam page for Super Robot Wars X in a region outside the aforementioned ones.

Check out the official Japanese website for Super Robot Wars X here for the PS4 and PS Vita version and here for the upcoming Nintendo Switch and Steam release.

Super Robot Wars X is available on PS4 and PS Vita. It releases for Nintendo Switch and PC on January 10, 2020.