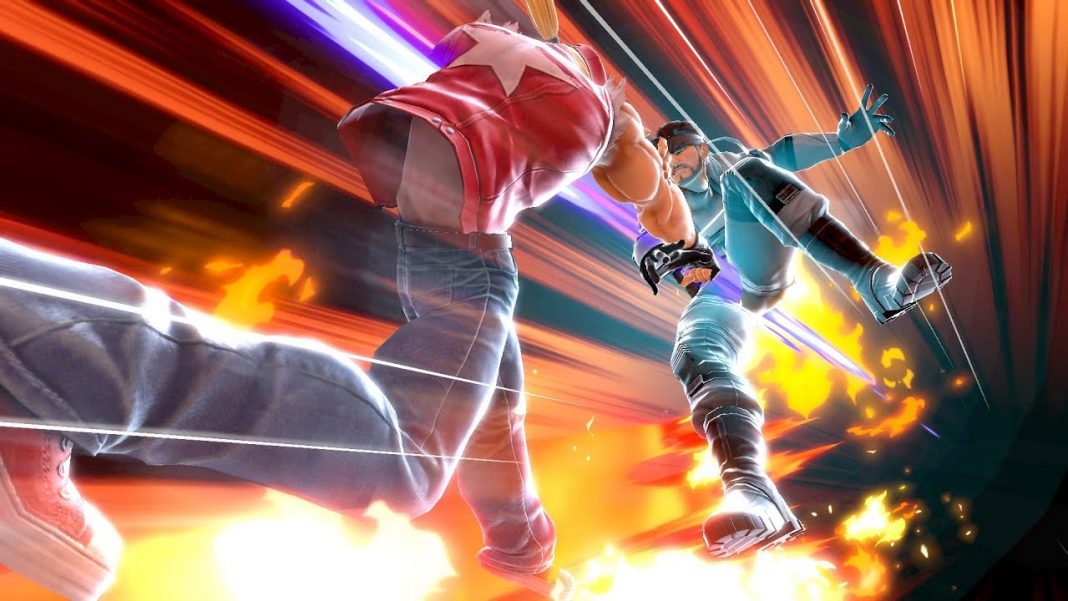 Nintendo just released Super Smash Bros. Ultimate update 6.1.0 on Nintendo Switch a week after the release of the major 6.0.0 update that added support for Terry Bogard and a lot more. Yesterday, the company announced version 6.1.0 as a notice within Super Smash Bros. Ultimate and this update has just gone live on Nintendo Switch. If you’ve not updated yet and have replays, make sure to convert them to videos before updating because older replays will not be compatible in the new version.

As of now, detailed patch notes are not available for the update but the update was released to mainly address an issue with Terry Bogard detailed below:

A rare issue has been fixed when Terry’s Super Special Move “Buster Wolf” connects with an opposing fighter, causing both Terry and that fighter to become unable to move from their positions.