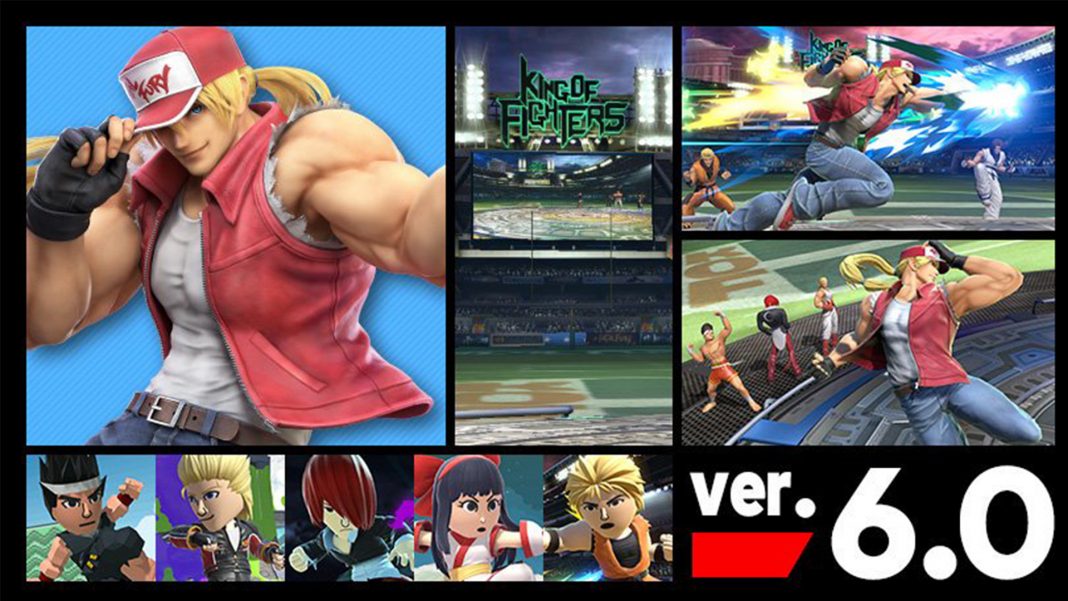 Nintendo just revealed the full patch notes for Super Smash Bros. Ultimate version 6.0.0 update that is now available. As announced in the livestream that showcased Terry Bogard, this update includes various changes and additions. The full patch notes are below.

The following spirits will appear in the Shop on the Vault menu: