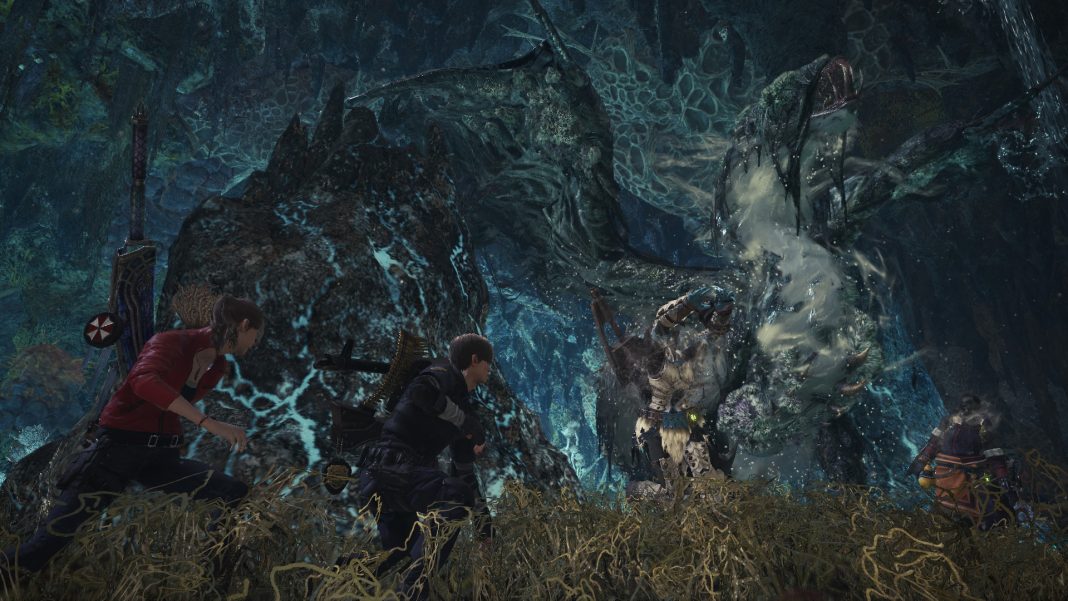 Capcom just released Monster Hunter World: Iceborne patch 11.50 on PS4 and 11.5.0 on Xbox One. This update includes the Resident Evil 2 Raccoon City collaboration, contest design winner weapons, and loads of bug fixes for monsters, skills, and more. The RE: Return of the Bioweapon (Resident Evil 2) event quest begins later today. Watch the trailer for the collaboration below:

The update that brings the Resident Evil 2 collaboration, Horizon Zero Dawn collaboration, and more is a 400MB download approximately on both PS4 and Xbox One as version 11.50 and 11.5.0 respectively.

For the following event quests, adjustments were made but no notice was given to players.

Monster Hunter World: Iceborne is now available on PS4 and Xbox One. Read my review of it here.