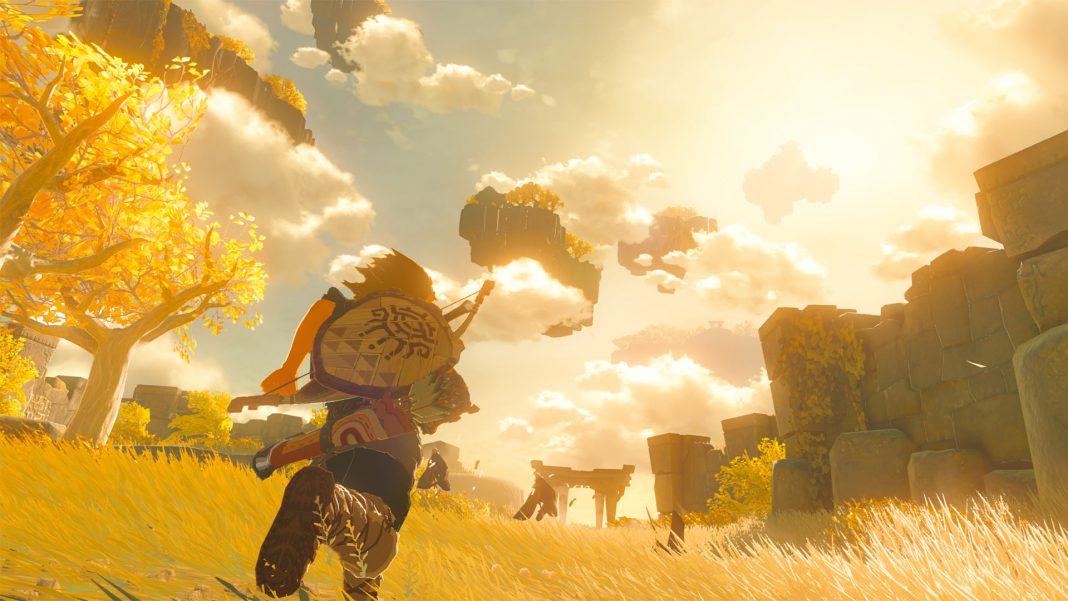 All the Nintendo E3 2021 announcements from the Direct