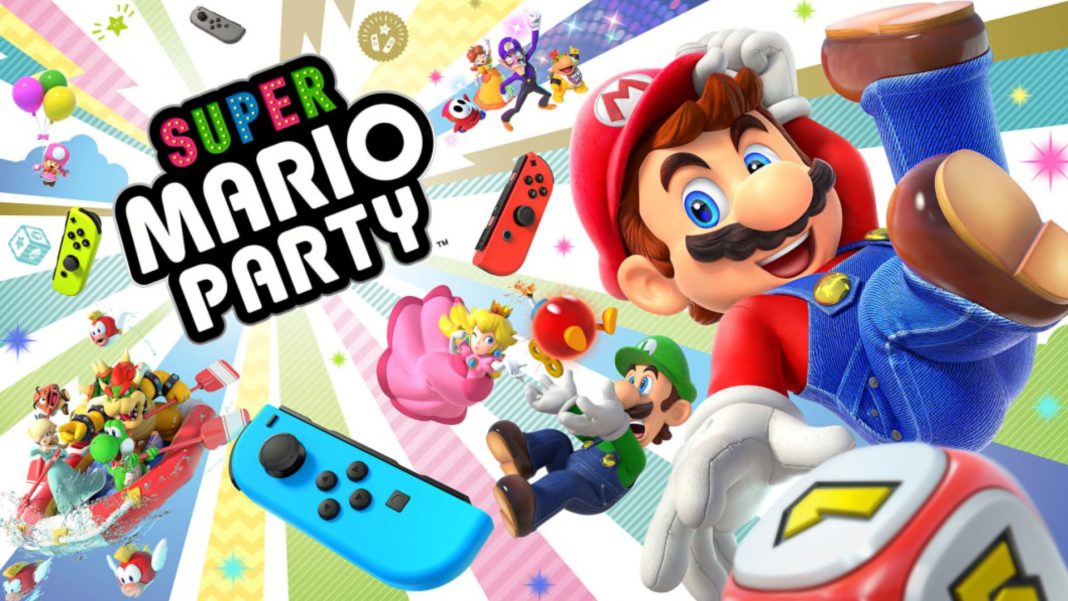 Nintendo just updated Super Mario Party over two years after launch for the first time with a major update bringing in proper online play support and more. Super Mario Party has continued to sell really well. As of December 31, 2020 it has sold nearly 14 million units worldwide on Nintendo Switch. With today’s update, one of the biggest complaints people have had since launch has been addressed. This includes support for Mario Party, Partner Party, and Free Play online. Watch the Super Mario Party online trailer below:

Playing over the internet

Super Mario Party is now available on Nintendo Switch. Check it out on the eShop here.