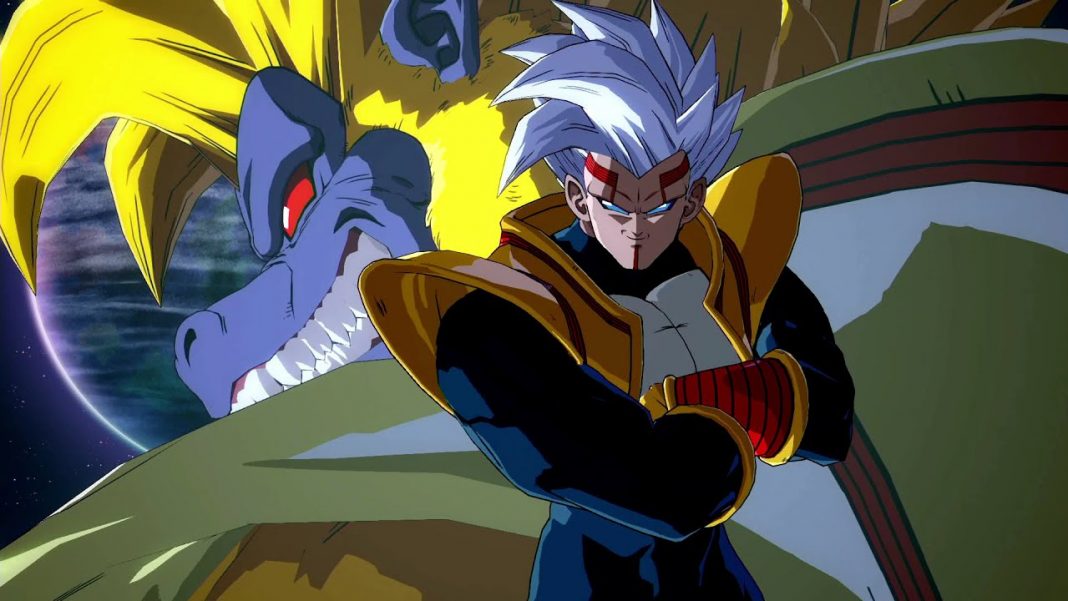 Super Baby 2 releases on January 15 likely alongside an update to the game on all platforms. A release date for SS4 Gogeta will be confirmed soon.

Season 3 for Dragon Ball FighterZ has been pretty good so far with lots of changes and improvements in addition to paid and free content added. Read more details for what Season 3 has brought to the game so far here.