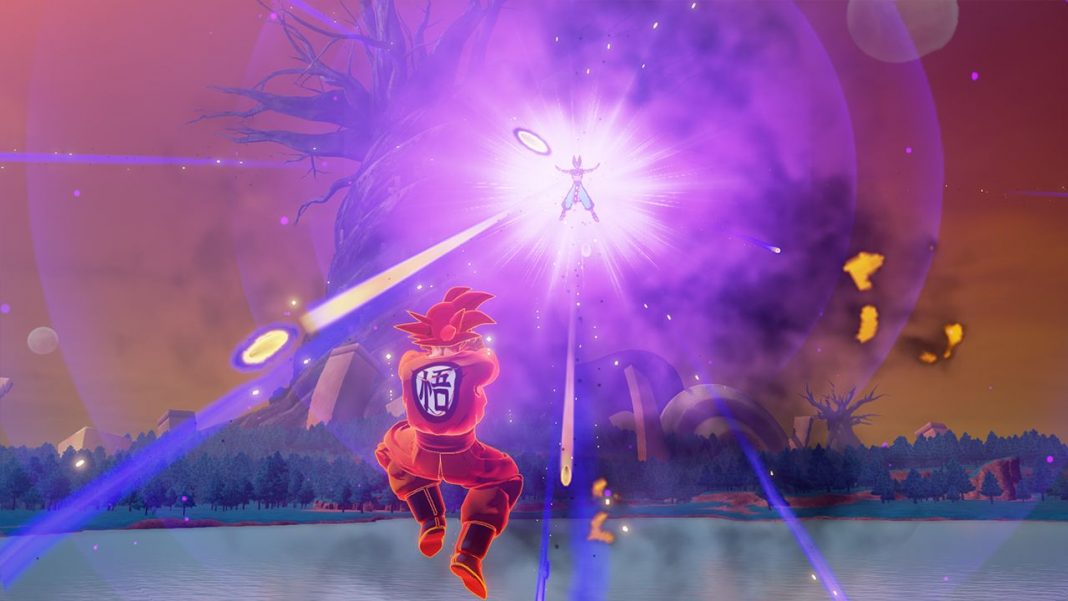 Dragon Ball Z: Kakarot from Bandai Namco Entertainment arrived a few months ago on PS4, Xbox One, and PC in India. The PC version is no longer available in India via Steam but the game is still available on console platforms both digitally and physically. Today, the first DLC for the game has released on PS4 and Xbox One for Season Pass owners in the form of “A New Power Awakens Part 1”. This DLC will let players unlock the Super Saiyan God Vegeta and Super Saiyan God Goku transformations for use in the main story. Watch the trailer for the DLC below:

Dragon Ball Z: Kakarot is now available on PS4 and Xbox One.