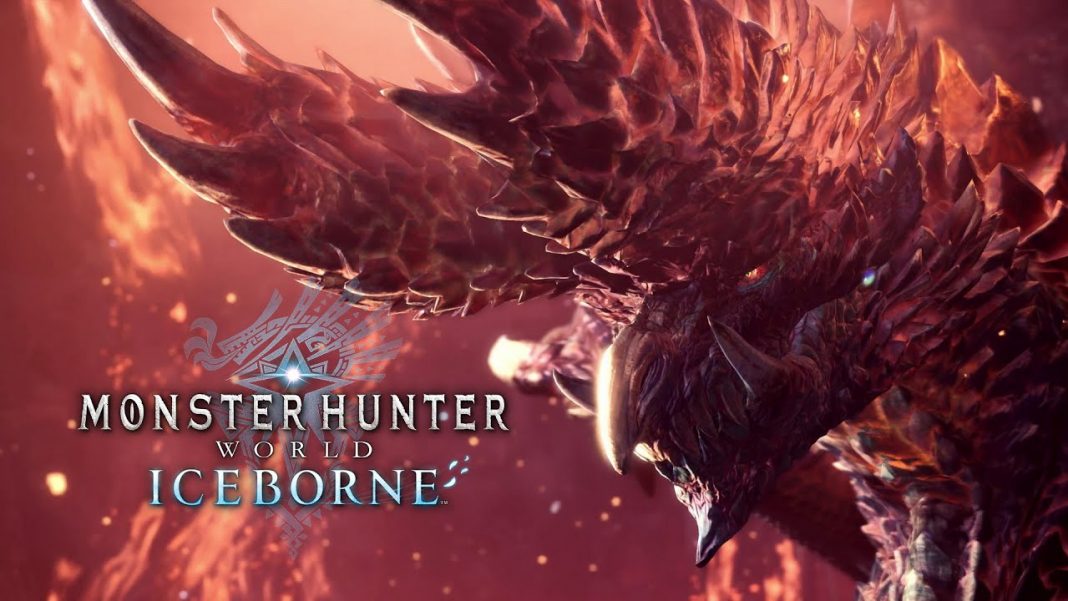 Alatreon joins Monster Hunter World: Iceborne in the version 14.00 update that was set for May for all platforms. The update is now delayed and the new release date will be announced in the future.

The updated roadmap including today’s delay is below.

If you’re currently playing the game, check out my guide on how to unlock everything in the current Full Bloom Fest. The availability for many event quests has been extended due to the delay as well.