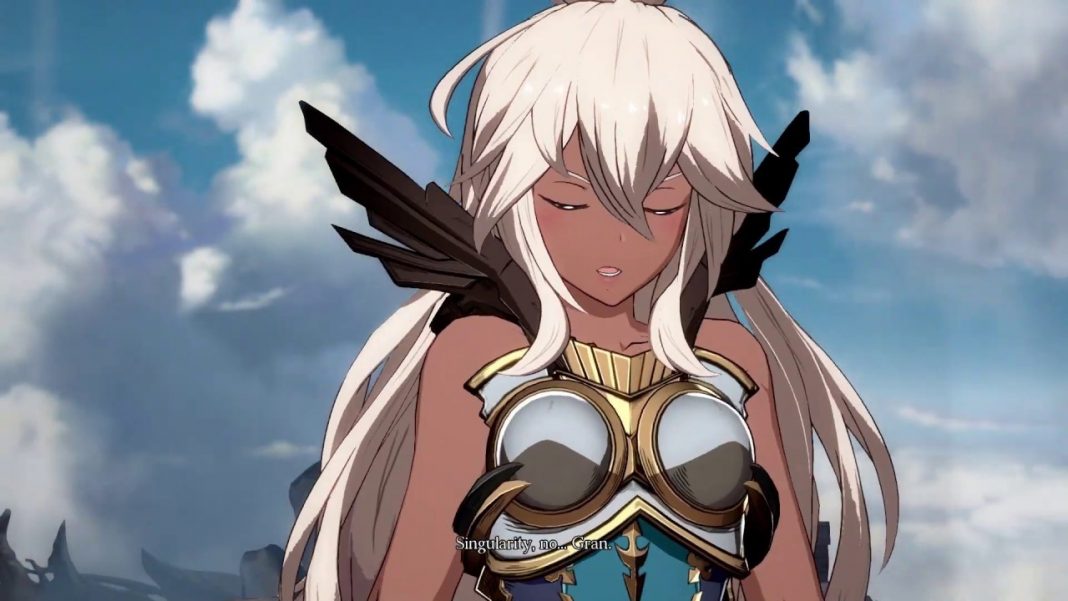 Xseed Games and Cygames just released the Granblue Fantasy: Versus version 1.31 update on PS4 and PC via Steam. This update brings balance changes and one new DLC character to the fantastic fighter. Unlike the version 1.21 update that saw the PC release of the DLC get delayed by nearly a week, this update arrives for both platforms at the same time. The DLC character added today is Zooey as a part of the season pass. Zooey will be available in North America (as standalone purchases) later today when the store refreshes. Check out my review of the PS4 version of Granblue Fantasy: Versus here and the PC version here. Watch the Zooey trailer below:

*The above content is available with a separate DLC purchase.
*Lobby avatars can be obtained with the purchase of the Jewel Resort Casino.

The following weapon skins for Zooey have been added:

The following new music track has been added:

• Peacemaker’s Wings (VS Zooey)
*This is selectable only if the character is available as a playable character.

The following new quests have been added:

A Troubling Schism
Location: The Grandcypher
Unlock Requirement: Clear “Borders” and Episode 38: “Skyfall” (Normal)
*This quest will still be displayed even if Zooey is not available as a playable character.

The following character can now be selected as the Quest Character and the Partner:

• Zooey
*The character must be playable in order to be selected

The following new weapons have been added:

*The newly included Fateless shares its name with a weapon currently in the game, however it has a new illustration and weapon skills.
*You can obtain them through “Forge Weapons” in Siero’s Shop or with weapon tickets.
*Certain weapons can also be obtained through the newly added quests.

The following new treasure has been added:

• Zooey’s Medal
*This item can be obtained through a certain quest on Hard difficulty.

Color variants for Zooey have been added to Siero’s Shop.

Zooey will now make an appearance as an opponent.
*Even if Zooey is not playable, she will still appear as an opponent in Arcade Mode.

“Versus Mode Settings” has been added.

The following track has been added to the Battle Music section:

• Peacemaker’s Wings (VS Zooey)
*This can be purchased with renown pendants.

Granblue Fantasy: Versus is now available on PS4 and PC.