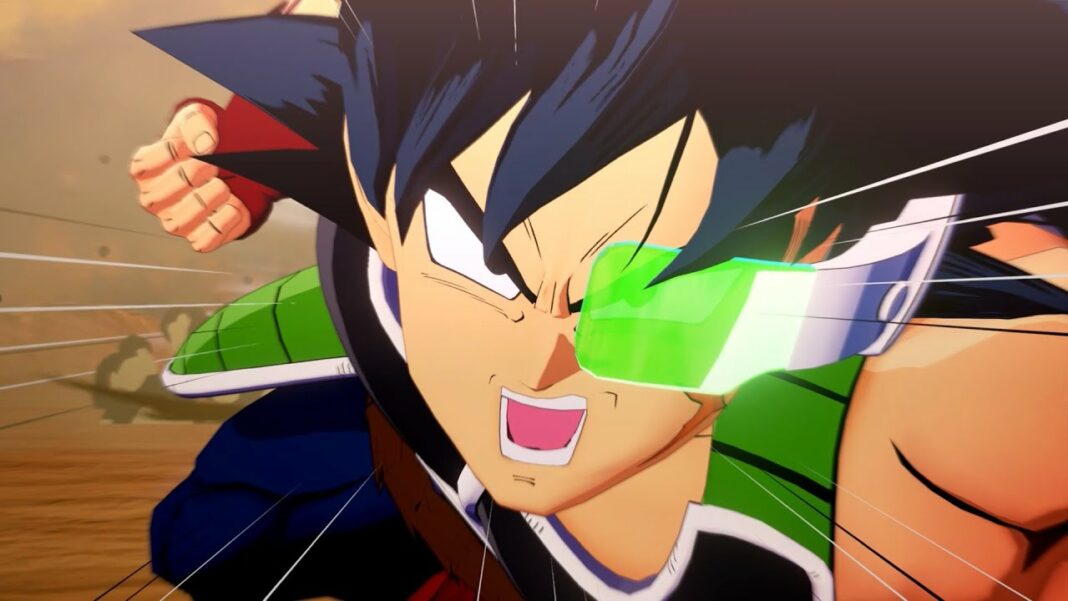 Update: Added details for the free upgrade and frame rate for the new generation version of the game coming alongside Dragon Ball Z: Kakarot Season Pass 2 in 2023.

At TGS 2022, Bandai Namco Entertainment announced that Dragon Ball Z: Kakarot is coming to PS5 and Xbox Series X|S in 2023. Alongside that announcement, the Season Pass 2 was revealed. This begins with a fourth DLC pack focusing on Bardock: Father of Goku TV Special. The publisher also announced that all DLC will be available for all consoles and PC simultaneously. More information about the PS5 and Xbox Series versions will be revealed later. Watch the new trailer below:

You can watch the PS5 / Xbox Series versions from 1:21:40 onwards in the video below:

Bandai Namco confirmed that it will be 60fps with enhanced graphics. Check out the video below:

Details for Season Pass 2 include a complete reproduction of the classic story letting you face off against Frieza in a boss battle, interact with other Saiyans and members of the Frieza Force between missions.