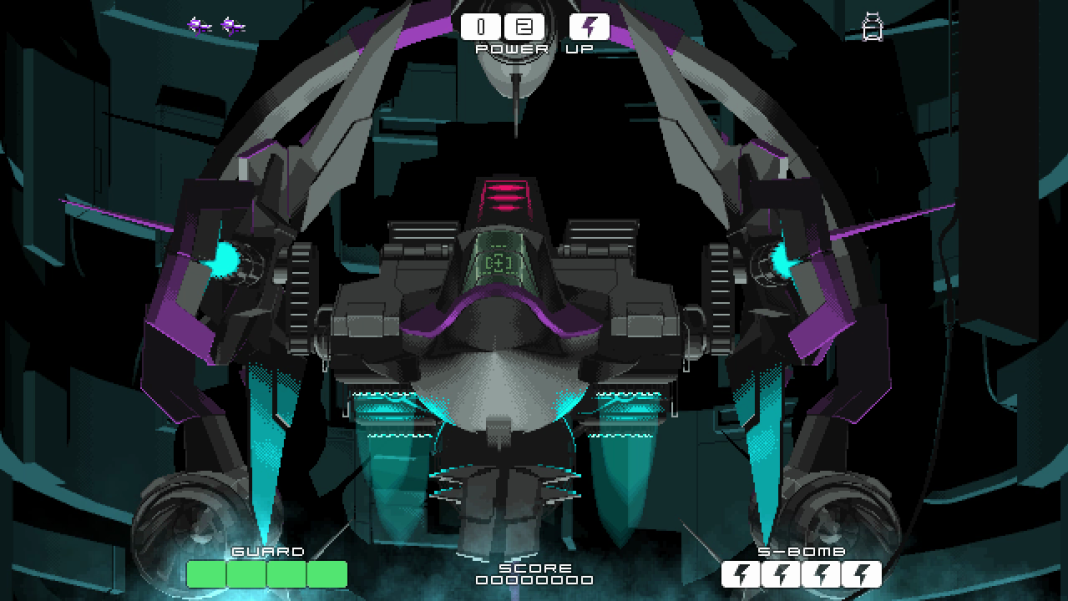 Record of Lodoss War: Deedlit in Wonder Labyrinth developers Team Ladybug and WSS Playground alongside publisher Playism have just announced a Drainus Nintendo Switch port. Drainus is a 2d side-scrolling shoot ’em up that debuted on PC via Steam. Read my Drainus review here. The Drainus Nintendo Switch port release date is set for winter this year with additional languages. Drainus has you flying and absorbing energy to blast enemies. It includes normal and hard difficulty options with two additional game modes that unlock after clearing it. Watch the Drainus Switch trailer below:

As of now, Drainus is only confirmed for a digital release. Hopefully it does get a physical release when it comes out.

I’m glad to see Drainus finally get confirmed for Nintendo Switch. It is one of the best PC games this year, and a fantastic shoot ’em up.

Drainus is out now on PC and it releases this winter for Nintendo Switch.