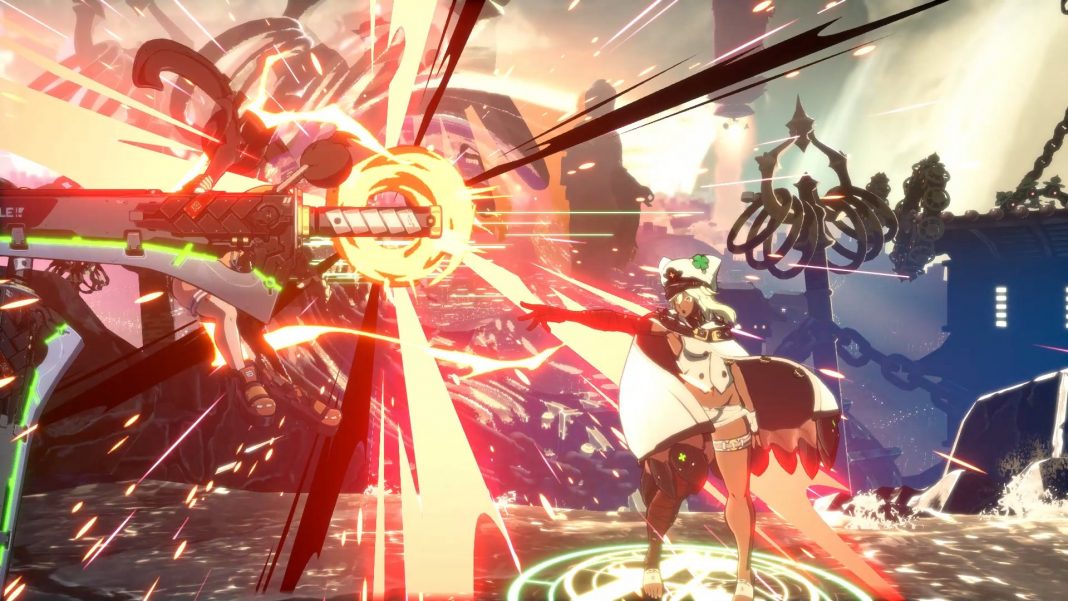 The following games from Japan were announced or released in Xbox Game Pass:

A lot of late ports, but some are more than welcome. I’m glad Guilty Gear Strive is finally hitting Xbox platforms. It is one of the best fighters ever, and it is going to be great with cross play (assuming that makes it in) on Xbox platforms. BlazBlue Cross Tag Battle Special Edition is a surprise, but a good one. More people need to play it, and I hope it includes rollback netcode. It is going to be interesting to see what Microsoft reveals for the service following the Xbox Game Pass TGS 2022 announcements.

Other announcements from the show include a new trailer for Wo Long: Fallen Dynasty, Exoprimal getting a story trailer, and more. Overall, this was a great showing from Xbox for those who have Xbox Game Pass and haven’t played many of these older titles.

For the future titles, I hope Guilty Gear Strive gets a retail release on Xbox in North America at least. Having Persona 5 Royal get one, is great, but we need more retail releases as well. After all these announcements, hopefully Microsoft can work with Koei Tecmo to bring some of Gust’s games to the platform. Gust is clearly not against doing Xbox going by my interview.