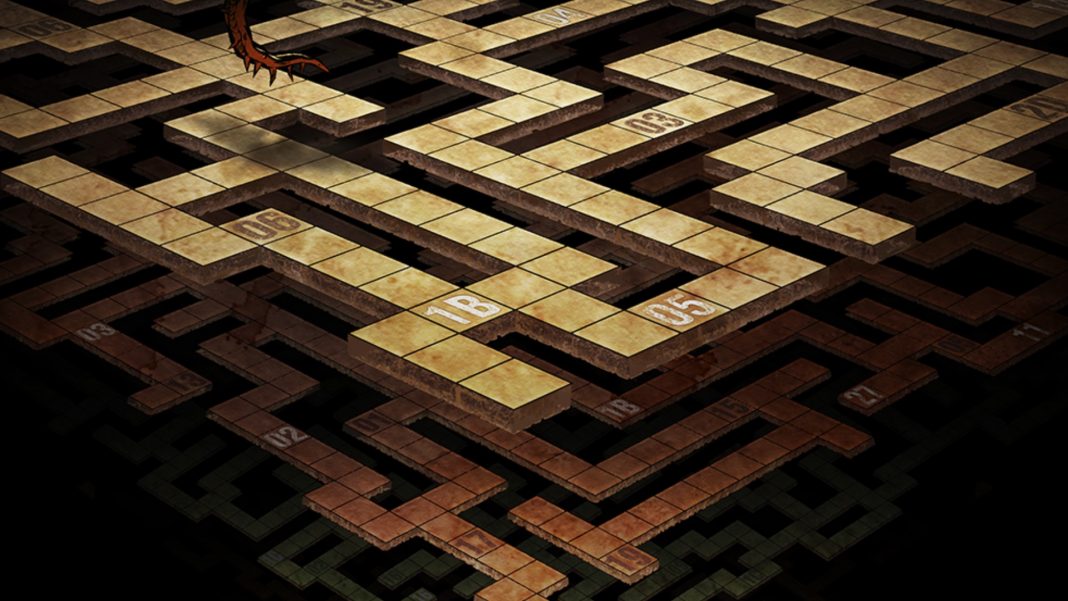 At TGS 2021, Square Enix announced a new dungeon exploration RPG in the form of Dungeon Encounters. Dungeon Encounters launches this month for PS4, Nintendo Switch, and PC via Steam. It has been directed by Hiroyuki Ito and produced by Hiroaki Kato who are Final Fantasy veterans. The music has been overseen by legendary Nobuo Uematsu. Watch the Dungeon Encounters trailer below:

The official announcement for Dungeon Encounters confirms it is a digital-only release sadly. Hopefully it does well enough to get a late physical release.

Dungeon Encounters can be pre-ordered with a 20% discount on Nintendo Switch and Steam. It will be available until October 28 at 20% off on PS4 for PS+ members.

Dungeon Encounters releases on October 14 for PS4, Nintendo Switch, and PC via Steam.