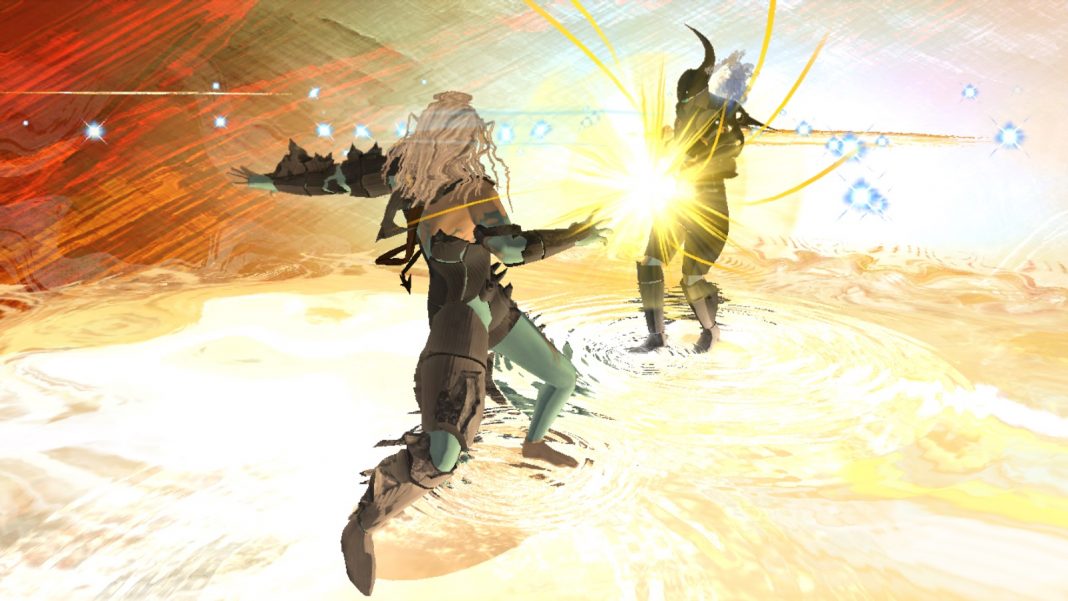 Alongside the screenshot above, Crim hasn’t announced an El Shaddai PC release date. It is coming soon to Steam.

El Shaddai: Ascension of the Metatron is out now on PS3 and Xbox 360. It is coming soon to PC via Steam.