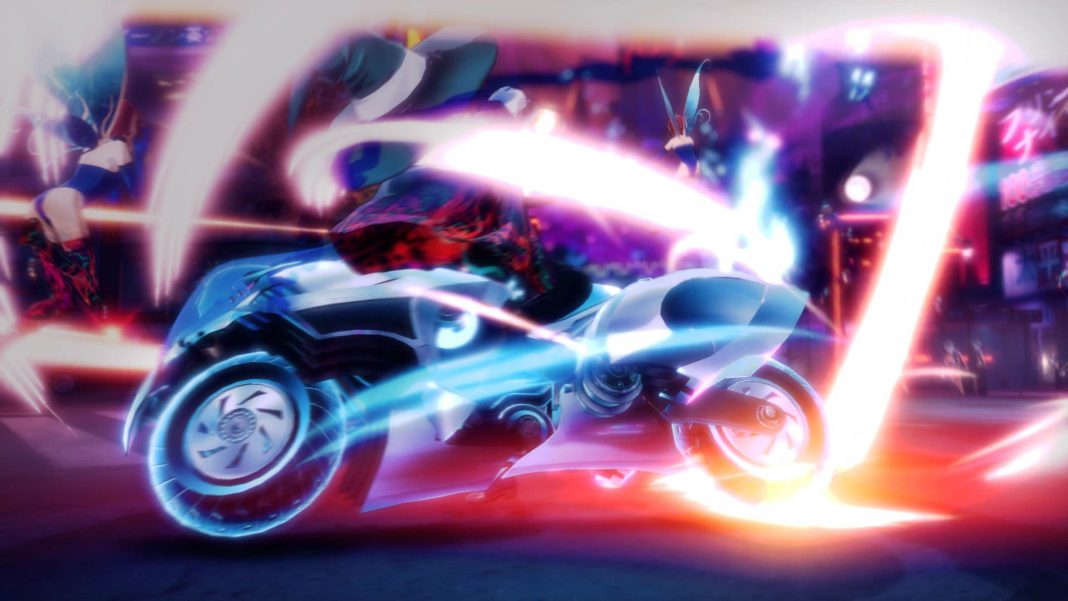 Persona 5 Strikers from Atlus, Omega Force, and Koei Tecmo is out now worldwide on PS4, Nintendo Switch, and PC via Steam following its original launch in Japan on consoles a year ago and its early release for the Persona 5 Strikers Digital Deluxe Edition owners a few days ago. Read my review of the PS4 version here and PC port here. If you aren’t sure which console to buy it on, I compared the PS4 and Nintendo Switch versions here. All platforms also have access to unlocking extra music for the game through save data or by other means as detailed here. Watch the Persona 5 Strikers launch trailer below:

Persona 5 Strikers has also launched in India at retail on PS4 and Nintendo Switch. If you’re planning on getting it, check out my tips and tricks feature to get the most out of your time spent in the early hours here.

Persona 5 Strikers is out now on PS4, Nintendo Switch, and PC via Steam.