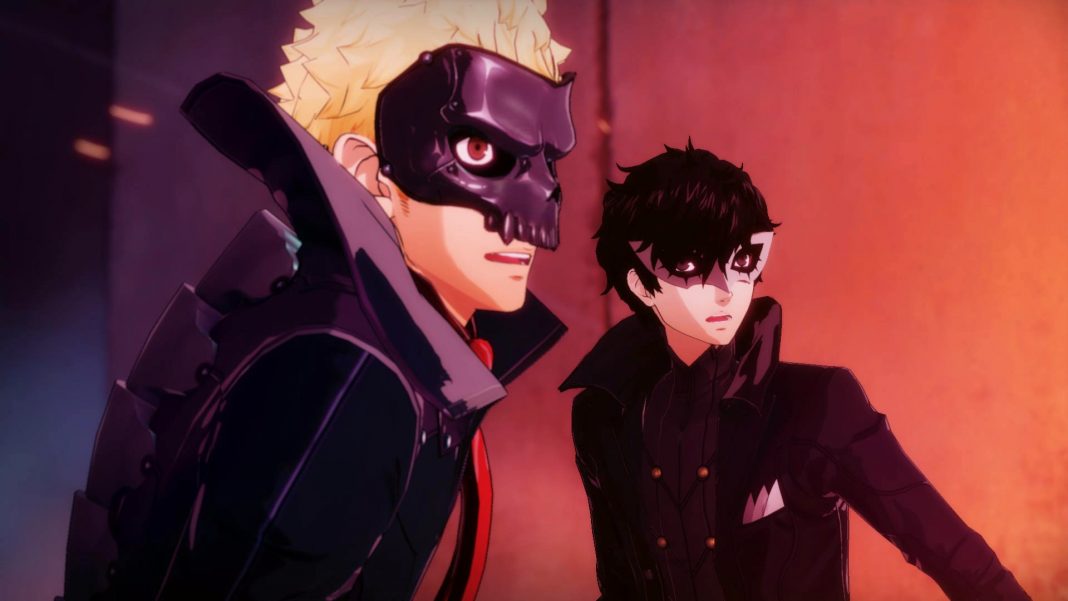 Persona 5 Strikers from Atlus, Koei Tecmo, and Omega Force finally releases in the West beginning February 19 digitally and February 23 physically on PS4, Nintendo Switch, and PC via Steam. While the original Japanese release last year was only on PS4 and Nintendo Switch, Persona 5 Strikers is also releasing on PC via Steam in the West and this will be the second Persona game on Steam following the excellent Persona 4 Golden that released last year. I’ve been playing Persona 5 Strikers on PC and here’s what you need to know about the conversion.

A lot of people were skeptical about the Persona 5 Strikers PC graphics settings and settings in general because of past Omega Force games on the platform. Persona 5 Strikers has a wealth of options including some exclusive audio ones not available on console. When it comes to display settings, Persona 5 Strikers caps out at your monitor’s resolution but you can adjust the render scale which I will get to in a bit. You can toggle the display mode between windowed, borderless windowed, and fullscreen as well. Persona 5 Strikers includes V-sync support and even lets you choose which monitor to display the game on for multi-monitor setups. For frame rate, there are only two options with 30fps and 60fps. There is no uncapped frame rate option.

The Persona 5 Strikers PC graphics settings include presets for high, mid, low, and custom. These affect the following options which have their own toggles or options:

The Persona 5 Strikers resolution options go all the way down to 640 x 360 from your monitor’s resolution making this a very scalable port alongside the options available to tune the performance for your setup. It is worth noting that texture quality is the only setting that requires a relaunch according to the description but I did have instances of the rendering scale not making a difference until I quit and launched the game again.

On a laptop with an AMD Ryzen 5-3550H processor (2.1GHz Base speed up to 3.7GHz), 16GB DDR4 RAM, and an Nvidia GeForce GTX 1650 4GB GPU, I could play Persona 5 Strikers at 1080p 60fps with a render scale setting of 1.5 and had no frame rate drops. I could play at 2.0 render scale and only had drops in some parts of the city and in some dungeon locations so this is a very well optimised port that looks gorgeous. Turning down the shadows helped here but I decided to continue my playthrough at 1.5 render scale and had no issues on this laptop barring a few random crashes that I couldn’t reproduce in the 40 or so hours I played on Steam.

Having played Persona 5 Strikers on PS4 Pro, PS5, Nintendo Switch (docked and handheld), and PC, the PC version is easily the best one when it comes to visuals and control options. The frame rate is the same as PS4 Pro or PS5 with all non Nintendo Switch versions targeting 60fps and meeting that target well. Persona 5 Strikers on PC also scales up and down really well.

Persona 5 Strikers has support for full keyboard and mouse controls and support for controllers as expected. I played Persona 5 Strikers with a PS4, PS5, Nintendo Switch Pro Controller, and Xbox Series X controller and had no trouble with button prompts (PS4 for PS5 DualSense controller) or support. I even set the Steam Controller Configuration for letting me take screenshots with the PlayStation button on the PS5 DualSense controller.

For keyboard and mouse, you can rebind just about everything from the looks of things including showtime being mapped to a single command instead of two at once. This port is definitely above and beyond what I usually expect for controls in a PC conversion of a Japanese game.

While there is no Persona 5, Persona 5 Royal, or Super Smash Bros. Ultimate save data bonus in Persona 5 Strikers on Steam, you can unlock the same bonus after completing one playthrough.

Should you play Persona 5 Strikers on PC

Persona 5 Strikers is an excellent action RPG take on the Persona series that feels exactly like a mainline Persona game with Omega Force’s combat design brought into the picture instead of turn-based encounters. It is easily the best game that has musou elements that I’ve played ever and while it isn’t the full-fledged musou/warriors game that some expected, it does a damn fine job of delivering something any fan of Persona 5 will enjoy playing.