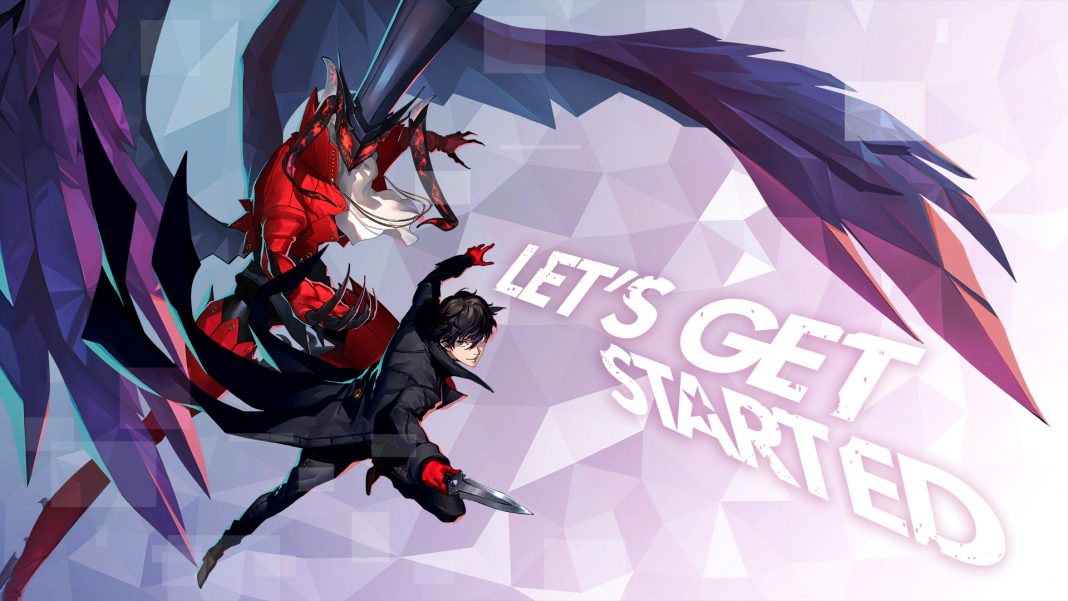 Persona 5 Strikers is a gorgeous game that very much feels like a follow-up to Persona 5 not just story wise but also visually. Persona 5 Strikers looks fantastic almost across the board on PS4 Pro (and PS5 through backwards compatibility). Barring some situations where the character models look a bit aliased, the game is plain fantastic on PS4 Pro. It looks great regardless of your display on PS4.

Persona 5 Strikers has a higher resolution or higher frame rate option on PS4 Pro. The game looks gorgeous in both modes and runs almost the same making me wonder why the modes exist in the first place. This mode also exists on PS5 since you can play the PS4 version through backward compatibility but there is no resolution or frame rate toggle option on Nintendo Switch.

Persona 5 Strikers also has a much shorter draw distance on Nintendo Switch with objects in the environment suddenly appearing close to you as you run towards them. It is much better on PS4 across the board.

Visually, if you want the best looking console version of Persona 5 Strikers, PS4 is easily the way to go.

While the graphics difference may not be a big deal for some, the performance gulf between Nintendo Switch and PS4 for Persona 5 Strikers is huge. Persona 5 Strikers targets 60fps on all PS4 platforms and manages to nail that target really well with barely any noticeable drops. On my time spent on PS4 Pro, I only had two instances of minor slowdown. When played on PS5, even these were absent.

Persona 5 Strikers on Nintendo Switch targets 30fps in both docked and handheld modes. While 30fps isn’t a dealbreaker at all considering even Persona 5 Royal runs at 30fps, Persona 5 Strikers has real time action combat and the frame rate on Nintendo Switch isn’t stable. Even the first dungeon you explore has noticeable slowdown and walking around in the city also has noticeable drops. The performance here isn’t as bad as Hyrule Warriors: Age of Calamity but it is a big step down from the PS4 version. The combination of the drops, long load times, and poor image quality compared to the PS4 version add up to be disappointing,

PS4 is easily the way to go over Nintendo Switch for Persona 5 Strikers if you care about frame rate. The game looks and runs like a dream on PS4 systems.

Persona 5 Strikers PS4 vs Nintendo Switch what to buy

Persona 5 Strikers is an excellent game and it may be the best Omega Force game for me in years. I didn’t think a game that played like a Persona RPG but blending in musou combat instead of turn based encounters would work well but here we are.

If you want to get Persona 5 Strikers to play on the go, you don’t have much of an option and while there are noticeable performance issues and load time differences compared to the PS4 version, Persona 5 Strikers never feels as bad as Hyrule Warriors: Age of Calamity does handheld. I can only recommend the Nintendo Switch version in its current state if you only want to play portably and can tolerate lots of drops from 30fps and long load times.

If you want to play on a TV, don’t even bother with the Nintendo Switch version and go for the PS4 version if you have access to a PS4, PS4 Pro, or PS5. It looks and runs a lot better and also loads much quicker in every instance even on base PS4.  Hopefully some post-launch patches can improve the Nintendo Switch version but I’m not expecting much considering the game has been out for a year in Japan already.