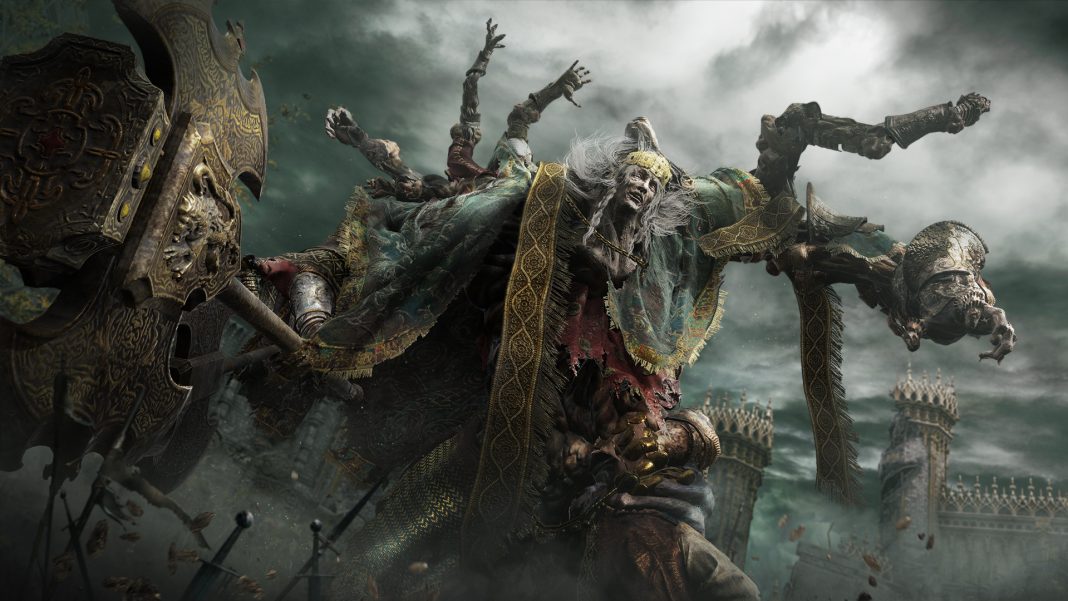 Bandai Namco Entertainment and FromSoftware just showcased new gameplay for Elden Ring in an extended video. The game was originally confirmed for January 2022 before it was delayed. The publisher also revealed a collector’s edition and launch edition for Elden Ring. Watch the Elden Ring new gameplay video below:

Elden Ring also has a launch edition in some territories including Australia, Europe, and more. Check it out via Lance McDonald below:

If you sign up here and are selected, you will be able to play it during the following time slots: