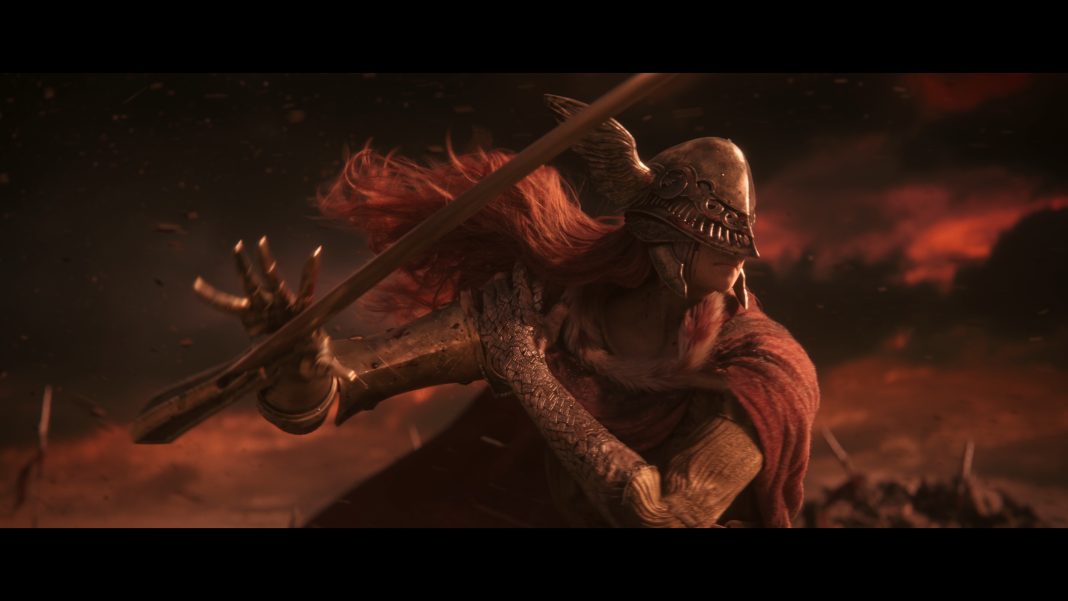 Following the release, Bandai Namco Entertainment and FromSoftware’s Elden Ring has just been updated to version 1.07 (in-game 1.04.1) on all platforms including PS5, PS4, Xbox, and Steam. This is the seventh update following the launch day release and update. Elden Ring’s third April update has started rolling out worldwide now. The update download size is 234.3MB on PS5 and 102.7MB on PS4. It includes game balance adjustments to Malenia, other bosses, and more. Read my Xbox Series X review here. The Elden Ring version 1.07 update patch notes are below. Note that there is likely no or very short maintenance as this is a hot fix . Watch the Elden Ring gameplay video:

The version number of this update shown at the lower right corner of the title screen will be App Ver. 1.04.1 and Regulation Ver. 1.04.2 for this update. The PS4 update history details are:

The version number of this update shown at the lower right corner of the title screen will be App Ver. 1.04.1 and Regulation Ver. 1.04.2 for this update.

Patch notes are same for PS5 and they are below.

Changes included via Bandai Namco Entertainment are below: