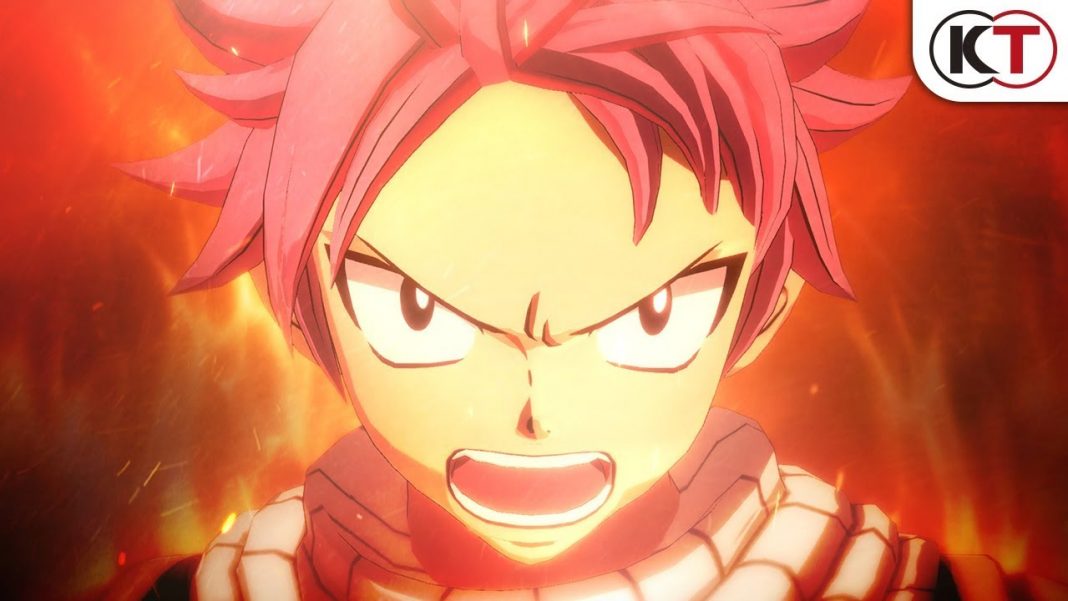 Koei Tecmo Europe just announced a delay for the upcoming Gust JRPG Fairy Tail. Fairy Tail is based on the popular anime and manga series and it was scheduled to arrive this March on PS4, Nintendo Switch, and PC. The game has been delayed and Keisuke Kikuchi (Producer) has mentioned that the team needed more time to polish the game and balance it better. More details for the improvements will be revealed in the next few months. Watch the newest gameplay video for Fairy Tail below:

If you’re interested in the game, read this for details on the Fairy Tail Digital Deluxe Edition.