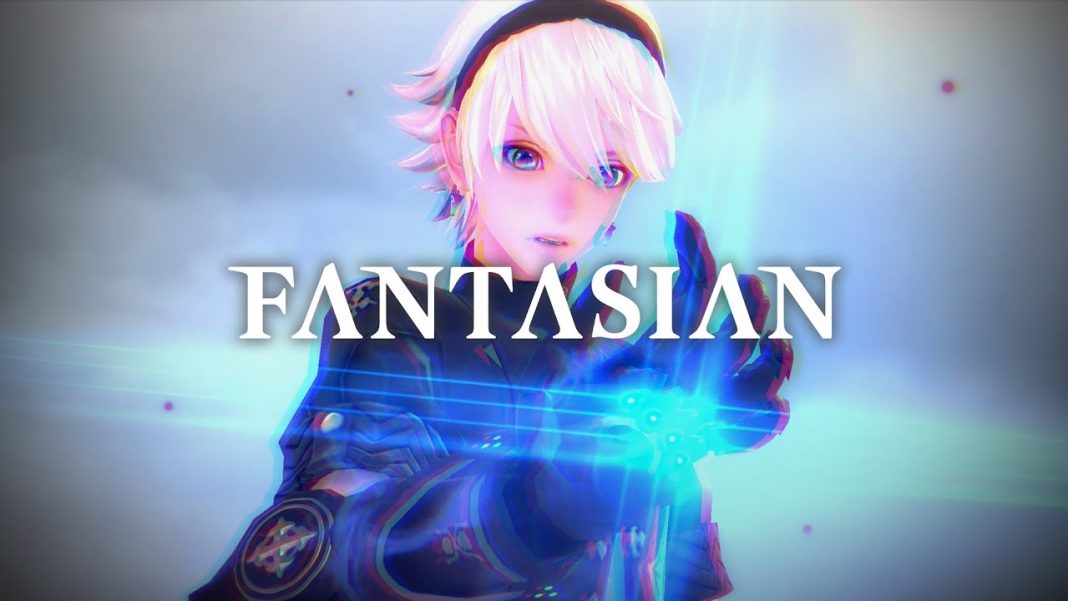 Mistwalker revealed Fantasian back when Apple Arcade was officially showcased in 2019. Fantasian is a JRPG from Final Fantasy creator Hironobu Sakaguchi featuring music by Nobou Uematsu (Final Fantasy IV, VII, Fantasy Life, and more) and it has finally launched on Apple Arcade worldwide today. Fantasian features handmade dioramas and 3D models interacting with many interesting gameplay features like banking enemies to challenge them all in one go, and more. Watch the Fantasian gameplay features trailer below:

Is Fantasian coming to more platforms?

As of now, Fantasian is out now only on Apple Arcade. Check it out here. There have been Apple Arcade games that get ported to other platforms like Grindstone, World’s End Club, and more but none go to Android. If you’re hoping for a console or PC version, you will likely be waiting a while because the game is currently available as part one on Apple Arcade with the second part arriving later in the year.

Fantasian is out now on Apple Arcade for iOS, iPadOS, tvOS, and macOS.

Every Japanese Game Release in April 2022