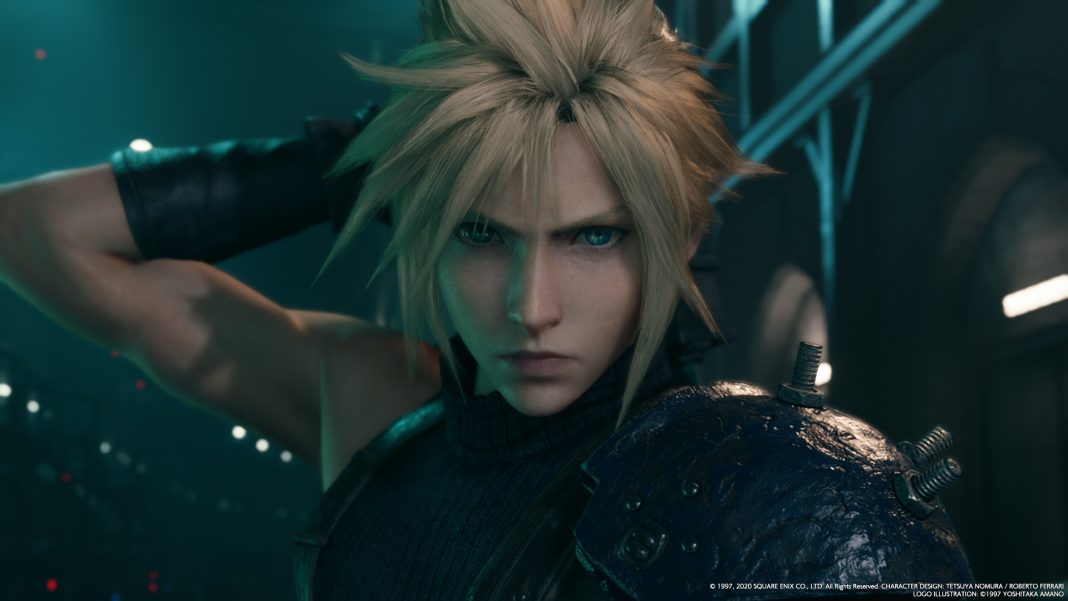 Final Fantasy VII Remake for PS4 is out now. With the PS1 original spanning three discs, Square Enix’s reimagining of this classic RPG focusses on the opening sections of the source material. While playing through Midgar is around 10 to 12 hours in the 1997 original, beating Final Fantasy VII Remake takes around 30 hours if you’re just focussing on the main story alone.

And if you’re a trophy hunter, you’re looking at a much longer playtime thanks to hard mode which unlocks after finishing it the first time. You’ll need to finish it a second time in hard mode for the platinum trophy.

How many chapters in Final Fantasy VII Remake

For what it’s worth, Final Fantasy VII Remake is a welcome return to form for Square Enix’s long-running franchise. Check out our review, detailed guides for its combat and mini-games, as well as everything else you need to know about the biggest RPG of 2020

Kingdom Hearts: Melody of Memory Demo Releasing Next Month on PS4, Xbox One, and Nintendo Switch