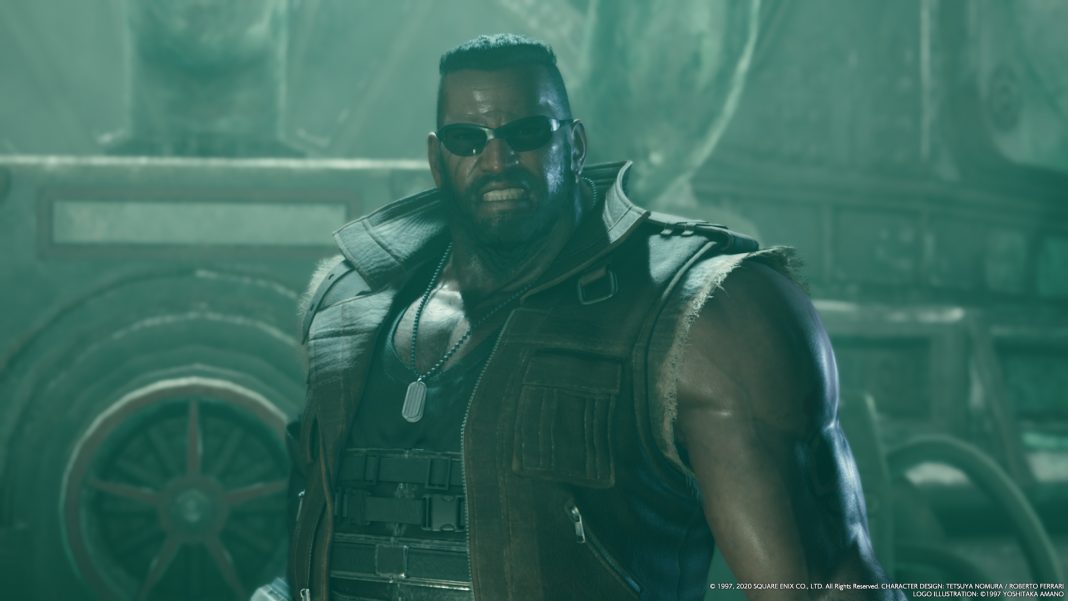 After years in development, Final Fantasy VII Remake for the PS4 is out now worldwide. The reimagining of one of the most influential RPGs of all time is available on discs (two Blu-rays to be precise) as well as a hefty 90.6GB digital download via the PS Store. Due to the ongoing pandemic, digital is the only option in markets such as India due to a lockdown in place that prevents movement of goods deemed to be non-essential.

Just keep in mind that unlike some past games in the long-running franchise, Final Fantasy VII Remake lacks a new game plus mode though it offers some interesting postgame content.

If you’re curious to know how long it takes to beat Final Fantasy VII Remake (complete with a full chapter list), we have you covered as well. Finally, when you’re done with all of that, there’s a spoiler-filled discussion of what we can expect next from Square Enix too. And before you ask, no there’s no Xbox One or PC release announced, but we won’t be surprised to see that happen soon enough despite Square Enix claiming otherwise.